Difference between Betula and Birkenstock
By Theydiffer - June 27, 2015

Have you ever bought Birkenstock or Betula shoes? Well, you might have realized that Birkenstocks and Betulas have similarities. As they are so cute, you might be wondering if they are from the same company. This article gives you the differences between the two. 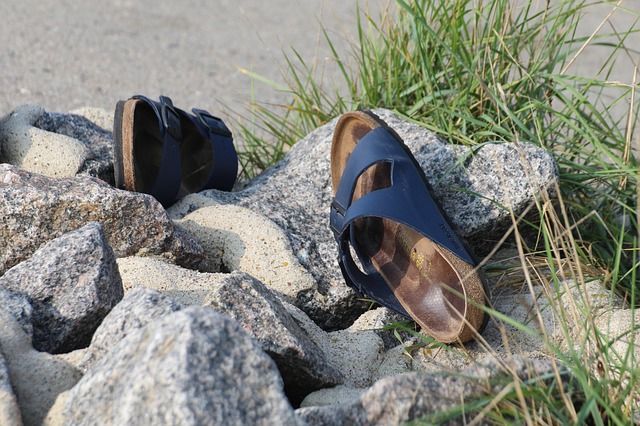 Birkenstock is one of the oldest shoemaking businesses, dating back to 1774. Initially started by the shoemaker Johann Adam Birkenstock, contoured foot beds were invented to fit to the shape of the foot. Following the discovery of Birkenstock shoes around the world, they have been worn for different reasons from house slippers in Germany to casual wear by the young and college students. 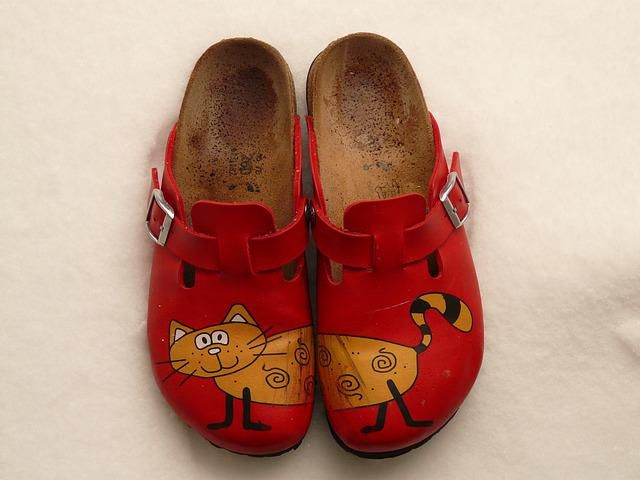 Betula, being a brand within the Birkenstock company, was primarily established with a focus on providing affordable footwear in a wide range of styles and colors. Chiefly pioneered by Christian Birkenstock in 1994, Betula shoe models feature the Birkenstock contoured foot bed, explaining the inclusive matches between the two brands.

Though the two brands are similar, there are slight differences you should be aware of.

What is the difference between Betula and Birkenstock?