Difference between Bill and Law
By Theydiffer - September 26, 2016

It is quite common to hear the terms bill and law used interchangeably. This article seeks to find the relationship between the two and highlight their differences as defined within the U.S. system. 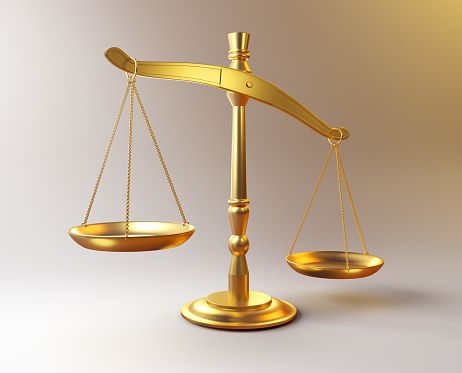 A bill is generally reviewed by the legislature through several readings. This refers to the actual reading of the bill’s contents to the legislature, an old practice no longer observed today. The term reading still applies to the initial motions in reviewing a bill. The second reading involves discussing the merits of the bill. This is also where the bill is sent to a committee where it is examined closely. Amendments to the proposed law are added at this stage as well. The third reading includes considering the entirety of the bill together with the all the amendments.  The whole process is repeated at the other house of government. Once this is finished, the proposed legislation is sent to the executive for approval. Heads of states have often used this authority as a political tool. In the event that the president vetoes or rejects the bill, both houses will need a two-thirds majority vote to counter the presidential veto.

Law is a system of rules put into effect with the help of law enforcement systems. Those who don’t follow these laws and norms that govern society are stopped, rehabilitated and punished. These law enforcement groups generally include courts and prisons, but the term often points to people who patrol, monitor and apprehend law breakers.

Laws are created by the legislators (i.e., Congressmen and Senators). These laws begin as bills proposed by the legislators. If the bill goes through the legislative committee and is passed by both houses, the bill is enacted into law when it is duly approved by the executive officer. In the U.S., federal statutes are signed by the president, while state laws are approved by governors. In common law, judges have the authority to create a law only if it is based on a relevant and binding legal case. Laws are critical in shaping a nation’s politics, history, economics and people.

So what’s the difference between a bill and a law? The most important difference to remember is that a bill is a proposed legislation or law. It cannot be enacted into law or put into effect if it does not get approved. It ceases to exist if legislators decide against it or if the executive office does not approve the proposed law. If a bill does get approved by both houses and signed by the executive officer, it then becomes law enforced as a statute.