Difference between Bipolar and Multiple Personality Disorder
By Theydiffer - November 17, 2015

Bipolar disorder and multiple personality disorder are sometimes confused with each other, even though they have almost nothing in common from the medical point of view. We will explore the differences between the two disorders further in this article. 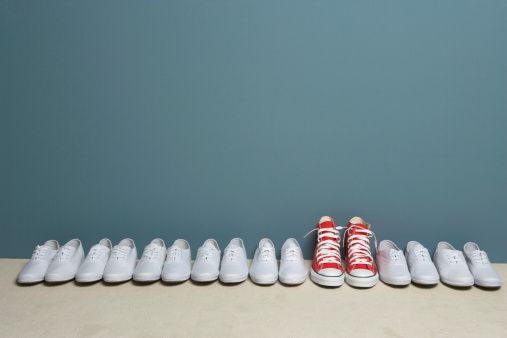 Bipolar disorder is sometimes referred to as a manic-depressive disorder due to the characteristic alternation between periods of turbulent activity which might be called mania, and periods of depressive state. Individuals suffering from bipolar disorder experience both manic and depressive “stage” for significant periods of time. These stages may last up to several months. Usually, during the manic phase, a bipolar individual feels he possesses the unlimited energy which allows him to perform a number of tasks a human being normally wouldn’t be able to perform, both physically and mentally. The manic phase is followed by the depressive phase, during which a person suffering from bipolar disorder slips into the long lasting period of apathy. In the depressive stage one experiences low energy levels accompanied by low self-esteem and inability to perform even simple tasks, let alone grandiose ones he thought he could perform during the manic phase. A depressive phase may be viewed as the flip side of a manic phase.

Symptoms of bipolar disorder include: 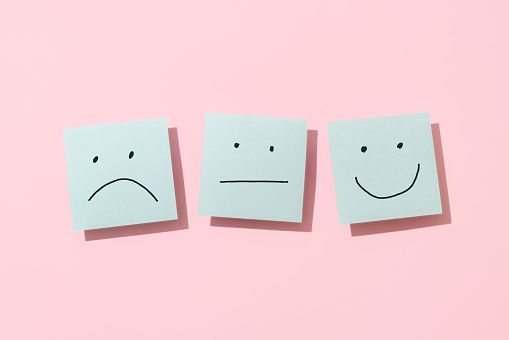 Multiple personality disorder is known among professional psychiatrists as dissociative identity disorder. An individual suffering from it honestly believes that he possesses more than one self. The common feature of multiple personality disorder is an ongoing “dialogue” between these several identities. One of the reasons these identities emerge is the need to help solve issues in one’s life that the primary identity is not able to solve on its own. These false identities take distinct shape and have a steady set of features. For example, a shy lecturer may feel anxiety, stress and “stage fright” when talking to an audience. The second identity, “an experienced professor” identity substitutes the primary shy identity and makes the task of talking to the audience feasible. Multiple personality disorder is quite uncommon and it is barely understood by modern medicine.

Symptoms of multiple personality disorder include:

What is the difference between Bipolar Disorder and Multiple Personality Disorder?