Difference between Bloods and Crips
By Theydiffer - February 26, 2016

When hearing the words Bloods and Crips, the first thing that comes to mind is the words ‘gangster’ or ‘gang’, and that is rightly so. But the question is, ‘who are these Bloods and Crips and why are they often compared to each other?’ 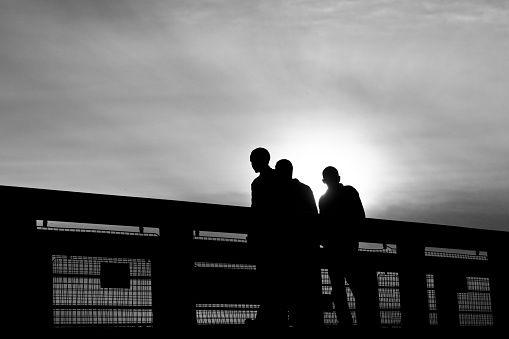 Founded in 1972, Los Angeles, California, the Bloods are primarily an African-American street gang that was initially formed to compete against the influence of the Crips. It all started when Raymond Washington (One of the Crips founders) and several other Crips members confronted Sylvester Scott and Benson Owens. After the confrontation, Scott established the Piru street-gang, (known to be the first ‘Bloods’ street-gang), while Owens established the West Piru street-gang, as a protection from the Crips. With the escalating Crip attacks on other non-Crips gangs, several gangs that felt victimized by the Crips allied with Piru Street Boys, and soon transformed into ‘Bloods’.

Bloods members can be identified by the color red that is worn by their members. They can also have distinctive ‘gang signs’ (hand signs). Since their creation, the Bloods gangs have branched out primarily in the United States and Canada. Same as with many other gangs, the bloods comprise various sub-groups known as ‘sets’ between which significant differences exist such as colors, clothing, operations, and even political ideas that can cause conflict with each other. They are currently identified as an organized crime group in the Americas involving drug trafficking, robbery, murder, burglary, prostitution, theft, and extortion. 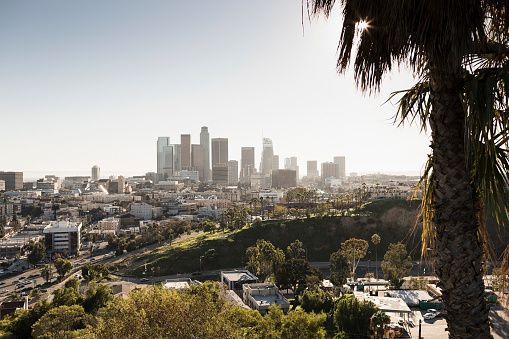 Founded in 1969, Los Angeles, California, the Crips are primarily an African-American (not exclusively) street gang that was formed to battle neighboring street gangs. It was founded by Stanley Tookie Williams and Raymond Lee Washington who decided to merge their local gang members who were mostly 17 years old. It was also said that this wasn’t their main intention, but it was supposed to be an organization founded in response to the increasing level of police harassment of the African-American community. Aside from that, the Crips also stood for ‘Community Resources for Independent People’, with the ideal of protecting and serving the community.

Crips members can be identified by the color blue that is worn by their members. Same as the Bloods, they also have their own distinctive gang signs. What was once a single alliance between the gangs of Williams and Washington, the Crips is now a loosely connected network of individual sets that are often engaged in open warfare with one another. They are considered to be one of the largest and most violent organized crime organizations in the United States, involved with criminal activities such as drug trafficking, robbery, murder, burglary, extortion, prostitution, and theft.

What’s the difference between Bloods and Crips? While both are involved in some despicable crimes like murder, robbery and burglary to mention a few, they do have slight differences and that is according to how well they are organized. With the many sets that are formed in Crips, they tend to get out of control, unlike Bloods who are more organized. Finally, the most important and distinctive differences between the two, color coding. Crips associate themselves with the color blue, while the Bloods associate themselves with the color red.