Difference between Bluetooth and Wifi
By Theydiffer - January 14, 2016

Both Bluetooth and Wifi are among the most popular wireless technologies introduced to date. Both  create as well as handle wireless networks using radio frequency waves. Wifi and Bluetooth use a similar mechanism which helps them build a wireless network for different groups. Despite this, Bluetooth and Wifi differ from one another in various aspects. These two types of wireless tools have different standards, which is the first difference between the two.

Bluetooth is a type of wireless communication which helps in exchanging or transferring data within a distance of 30 feet i.e. a short space. Normally, people use Bluetooth to transfer media such as photos and videos from one personal mobile device to another. This means that a portable device with Bluetooth can easily connect with other devices that support Bluetooth, including an mp3 player, or a wireless headset. In a nutshell, the technology of Bluetooth can be defined as a connection that links two mobile devices through a safe, wireless network. 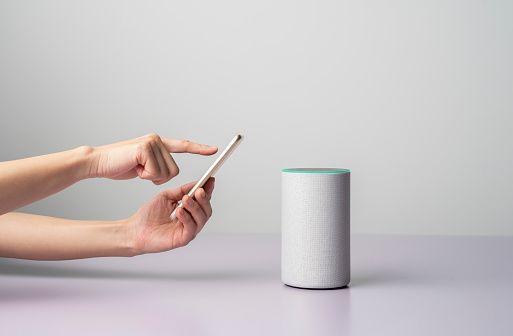 When it comes to Wifi, it is used more for managing full-scale networks, since it supports a connection much faster compared to Bluetooth. Wifi provides a better range and ensures more security. It allows different devices such as laptops, smartphones, and computers to get connected to a network using one access point.

The major difference between Bluetooth and Wifi is the speed and security they offer, and the purpose for using them. While Bluetooth is used to connect two mobile devices, Wifi is used to quickly connect a device to the internet without using a cord. To date the security provided by Bluetooth is confined to key matching, whereas Wifi provides higher security with new versions being included in it with the passage of time.

A modem or router supports Wifi which covers a wider area, and conversely, a router manages Bluetooth which covers a small distance. The latter works at a frequency of 2.4GHz, but the former is workable at different frequencies, including 2.4, 3.6 and 5 GHz. Also, the Bluetooth can only connect up to 7 devices at once. In comparison, the count of Wifi connections depends on the router.