Difference between Boyfriend and Husband
By Theydiffer - November 27, 2015

Usually, any girl would think of choosing a boyfriend to end up marrying him and making him her husband (only, of course, if she is heartily committed to him). But, it is not necessary that your “loving” boyfriend would also prove to be an “equally loving” husband. A man may prove to be a very good boyfriend, but not a very good husband, and vice-versa. It turns out to be a challenge for a girl to differentiate between a boyfriend and husband.

Often, a boyfriend may turn out to be cavalier, impatient and restless. He would prefer his friends over his partner when it comes to making an important decision. On the other hand, a good husband would be more responsible with everything, and would first think of his partner in any situation of life.

The term boyfriend is used for a person who is in a romantic relationship with a female buddy. They may commit to their girl, but possibly just for a short time. Maybe they have no sense of responsibility, or maybe they simply don’t want to commit for a long term. A boyfriend may keep the relationship romantic and cozy or he may go physical with his girl. He does not necessarily feel obliged to fulfil any promise made to his partner. 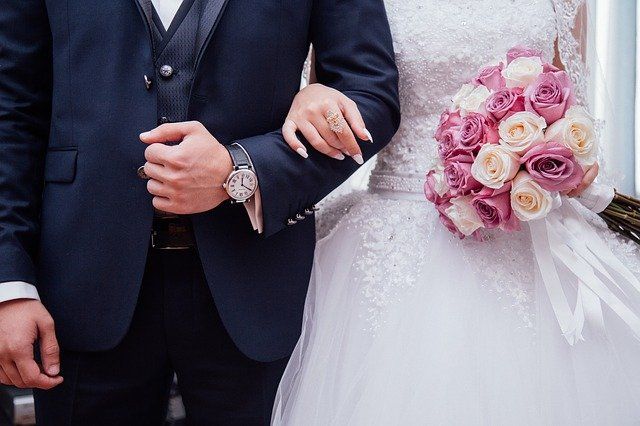 A husband, contrary to a boyfriend, already is in a relationship that demands fulfillment of a number of responsibilities. This is what keeps his marriage happy and going. The laws themselves make it an obligation for him to abide by his responsibilities and prove an ideal partner to keep his woman happy and content.

The major difference between a boyfriend and a husband is the level of their maturity. A boyfriend may act immature at certain points and may fail to stand by your side when you most need him, whereas a husband would know how not to make you feel down in the dumps and when to let you know that he is always by your side.

A boyfriend may put restrictions on you, thereby impeding you from growing further in life or from exploring new things. A husband is poles apart in this case. Ideally he would do everything that could help you grow further and find yourself. A boyfriend would not like it if you met your male friends and may want all your attention, but a husband knows no matter what, you are eventually his. He would be candid with your friends and would let you enjoy your alone time as well. Your husband would consider you his partner and would often address any issue with “we” or “us” and not with “you” or “me”.

A husband’s most notable trait is that he lets you contribute equally in making any decision, and considers you equal. He does not dominate you.

If your boyfriend often opens up about family and kids, and is close to his own family, he is a person who you should think of making your husband. If he involves you in every situation of his life, he is the one you should look up to for your life prospects.