Difference Between Braces and Retainers
By Andrew Parker - November 1, 2022

It is estimated that over 75% of children and adolescents have teeth spacing or alignment issues that necessitate treatment with braces and retainers. Despite having nearly equal popularity and dealing with similar concerns, there is a distinction between the two. 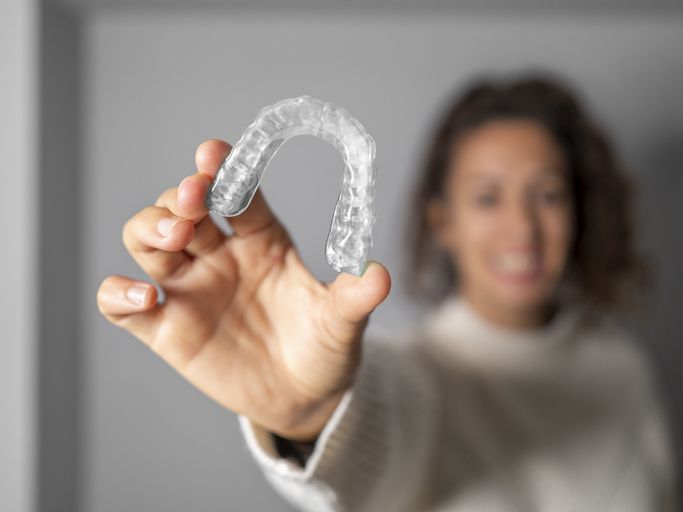 Braces are a fixed dental device orthodontists use to realign teeth and address jaw or bite abnormalities. They function by exerting consistent, even pressure on teeth to shift them into the correct position. They can also cure significant disorders like misaligned or underdeveloped jaws and promote optimum oral health.

Retainers are plastic or metal devices typically used after braces to keep freshly straightened teeth in place. They can be fixed or detachable.

The key distinction is that, except for Invisalign, braces are bonded to the teeth and should not be removed during treatment – which could last anywhere from a few weeks to years. On the other hand, retainers are meant to be readily removed and should normally only be worn for a certain number of hours each day. Another difference is in the functions they are used for. At the same time, Braces are important for teeth and jaw misalignment (which may, in turn, lead to problems such as cavities and gum diseases like gingivitis or periodontitis). Retainers are used as a follow-up to Braces. They keep the teeth in their new positions while the gums heal and the teeth settle. After a short period of continuous usage, the patient will only need to wear the retainers for a limited number of hours each day and will be able to remove them at night and when eating. Retainers, however, can be used instead of braces to repair minor issues involving only one or two teeth. A retainer can be an effective treatment if a tiny gap between two teeth or a tooth is misplaced. The correction may take longer than braces, but there are some advantages: retainers are far less noticeable, and proper dental hygiene is not an issue because they can be removed.