Difference between Brandy and Cognac
By Theydiffer - December 21, 2015

People all over the world have a love for spirits and wines and enjoy a glass of great brandy or cognac, often as a post-dinner drink, but many of them are unable to make out what they are having unless they are specifically told the difference between the two.

Viewed side by side, it becomes very hard to distinguish between a glass of brandy and cognac as they both look the same but when it comes down to basics, there are some differences between the two. It is only connoisseurs of spirits who understand the difference between the two and are able to make out the distinction in their taste. 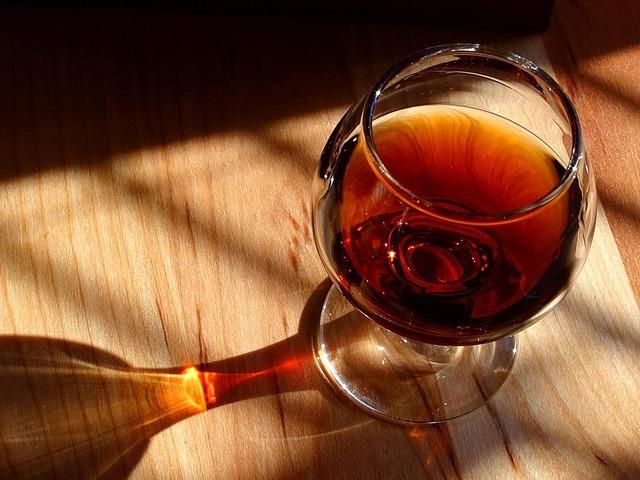 Brandy has been defined in the dictionary as an alcoholic beverage distilled from wine or fermented fruit juice. Its name comes from the Dutch “branwijn”, burnt wine which is quite fitting as this is a distilled beverage made on the basis of wine.

Brandy is typically 40% alcohol which is first distilled from wine and then barrel-aged mostly for three or more years. Some types of brandies are aged in wooden casks while some are colored with caramel coloring to make it look aged and some brandies are also produced with a combined effect of aging and coloring. 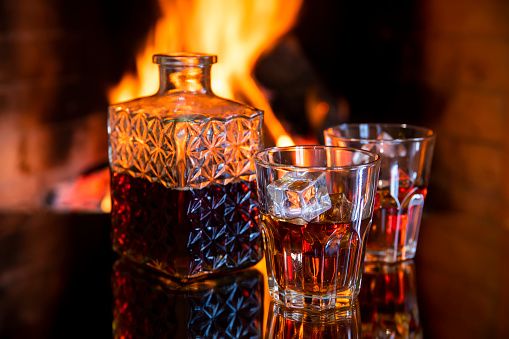 Cognac is French brandy which is made from special grapes that are grown in a specified region. The name cognac comes from the town of Cognac in France and it is produced in the wine growing region which surrounds the town from where it gets the name, in the French Departements of Charente and Charente-Maritime.

For this French brandy, also at least 40% proof, to bear the name of Cognac, it has to meet certain legal requirements in production methods known as Appellation d’origine contrôlée. It must be made from specific grapes, distilled in copper pot stills and aged at least two years in French oak barrels from Limousin or Tronçais.

The first and the most prominent difference between brandy and cognac is that brandy is an alcoholic beverage distilled from wine or fermented fruit juice and but cognac is a higher quality French brandy which is made from special grapes which are grown in Cognac, a French town.

A brandy can cost just a few dollars and it might not be produced by some brand or trademark alcohol maker, whereas cognac is expensive and can cost anything between a hundred to a thousand dollars as it’s specially produced in Cognac, a town in France using a specific variety of grapes and distillation.

While most brandies are not exceptional, cognacs are amongst the world’s outstanding spirits and this is the reason they are so expensive and revered.

Brandy in general can be any kind of distilled spirit made from fermented juice. While in most cases this fruit is grapes, it can be also made from apples, pears and other sweet fruits. On the other hand, Cognac is the brand name for spirits made from French grapes and thus, it bears the name as it meets certain legal requirements when it comes to production and not every brandy can bear this name. There is no such case with brandy production and it can be produced anywhere by anyone and sold under any brand name.

Even though cognac is a type of brandy, it holds its distinctive name due to the way it is produced with certain legal requirements. It would not be wrong to say while all cognac is brandy, all brandy is not cognac.