Difference between Brewer’s Yeast and Nutritional Yeast
By Theydiffer - June 13, 2015

A number of differences exist between nutritional yeast and brewer’s yeast. Apart from the different nutritional values that people deem to be the same, the two yeast classes are close but not exactly the same. 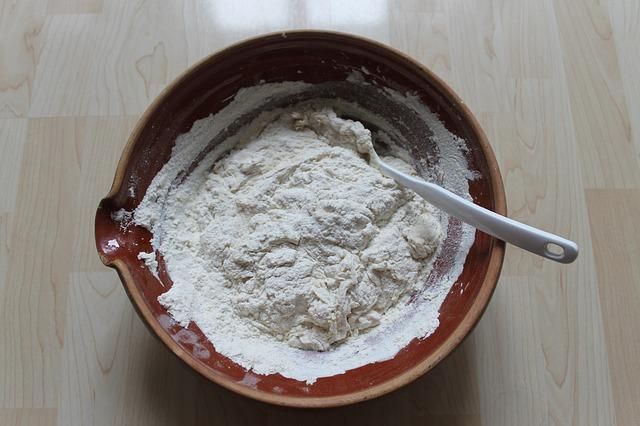 Nutritional yeast is a pure strain of yeast called Saccharomyces cerevisiae that is in the same family as edible mushrooms. Nutritional yeast is artificially obtained from a mixture of beet molasses and sugar cane or some other similar medium, and is grown for a certain period, usually one week. B-vitamins are added to the yeast to provide the nutrients it needs to grow. 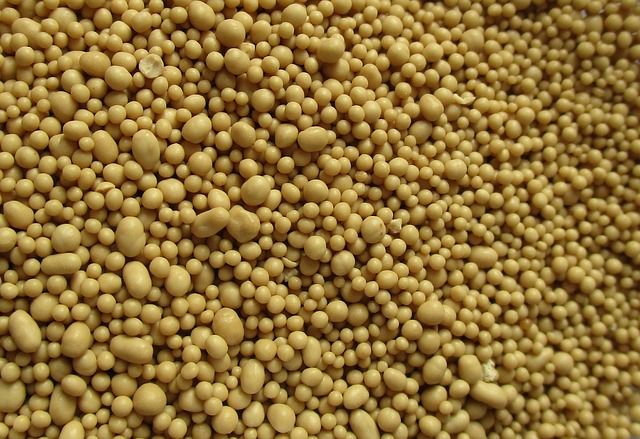 Brewer’s yeast is also a variety of the Saccharomyces cerevisiae fungus that is a living organism. The living organism thrives in the sugars of the grains most often used in the manufacture of alcohol and helps in the fermentation process, producing C02 and ethyl alcohol. Brewer’s yeast occurs as a by-product of the beer making process as more of the fungus is added to the ingredients during alcohol production. Most manufacturers nowadays tend to grow brewer’s yeast by replicating the conditions under which it occurs naturally, thereby making some of the available brewer’s yeast not necessarily a by-product of the breweries.

What is the difference between nutritional yeast and brewer’s yeast?

Let us compare the two on the grounds of their production methods, nutritional value and taste.