Difference between Buddhism and Christianity
By Theydiffer - May 18, 2016

Considered to be two of the most powerful and influential religions the world has seen, Buddhism and Christianity are as different as night and day. Both religions have served as pillars for their believers throughout the centuries and have influenced the way of living for millions of lives. Now, we shall seek an in-depth way of looking at these two great powers. 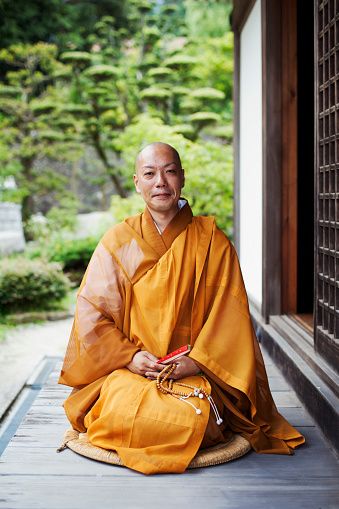 Thought to have been founded through the roots of ancient India, Buddhism is a religion based on the teachings and beliefs of Gautama Buddha, more commonly known as Buddha (the “awakened one”).

With more than 500 million followers to its name, this dharma (the principle that orders the universe) is non-theistic, meaning it does not believe in the presence of a supreme creator, although Buddhism recognizes several minor gods and goddesses. The religion hinges on the perceived existence of “The Buddha”, an enlightened human being who taught people how to end their suffering by eliminating ignorance. To many of its followers, it is more than just a religion and is in fact a “way of life” since it is focused primarily on the personal spiritual development of a person. 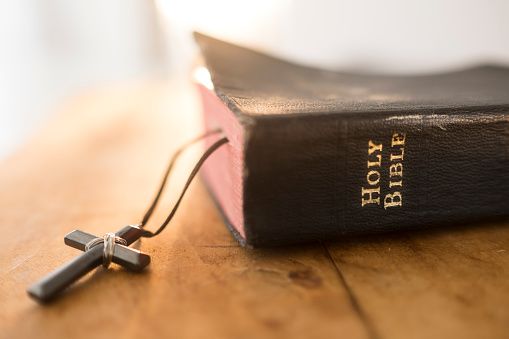 Christianity is a monotheistic religion that is based on the teachings and life of Jesus Christ, the professed savior in the Bible’s New Testament. This religion has over 2.4 billion believers, making it the largest religion in the world.

The basis for his life comes from the four “gospels”, namely: Matthew, Mark, Luke and John – the only four scriptures considered to be canonical. Followers of this religion believe that Jesus is the Son of God and that he came to the world as a mortal being and his teachings were revelations from God the Father himself. He ultimately suffered, died, was buried and resurrected to cleanse the sins of mankind.

As mentioned before, we shall find out what is the difference between Buddhism and Christianity. The most obvious reason is the belief of Christians that there is a divine creator, whereas Buddhism does not believe so. Buddha is simply an amazing human being who was “enlightened” or “awakened”, while Jesus is the “Son of God.” It can be noted, however, that both are considered as teachers who had plenty of followers during their times.

Another barrier between the two is how Christians consider the teachings of Jesus Christ as commandments that should be followed in order to attain salvation, while Buddhists often regard their religion as more of a philosophy of how to live life – which is why some won’t regard it as a religion.

The teachings of the two also differ vastly. Buddhism can be summed up through the Four Noble Truths and the Noble Eightfold Path – ways to end suffering, while Christianity has the Ten Commandments (Old Testament) and the teachings of Christ (New Testament) – teachings and rules on how a Christian should live. The latter also refers to the Holy Bible as the most precious source of teachings, whereas the former considered no such thing, and instead relies on ancient scriptures.

Even the concept of life after death shows no similarity between the two. For Christians, a soul can only to go two places: Heaven and Hell. There is no rebirth or the concept of a being living eternally. For Buddhists though, if one does not achieve Nirvana in this lifetime, the being undergoes rebirth of a new entity depending on the Karma bestowed on that being during his lifetime.