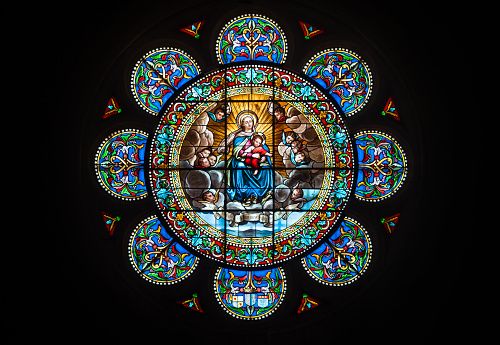 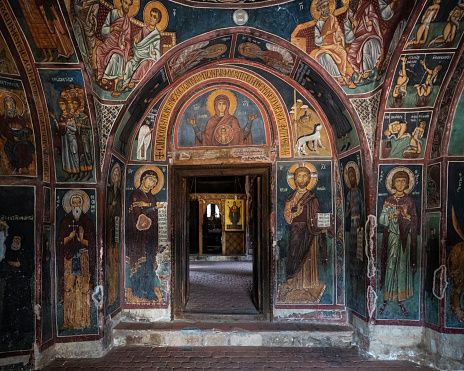 What is the difference between Byzantine Catholic and Roman Catholic? 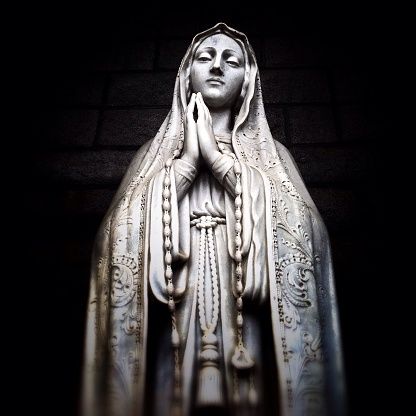 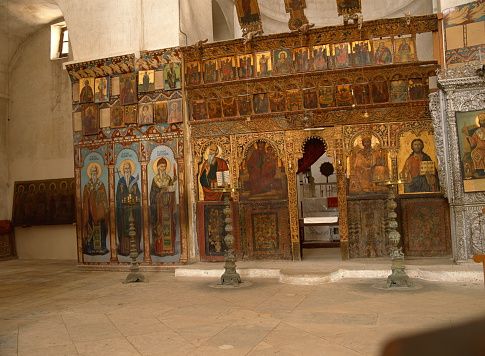