The C/K line of Chevrolet 1500 pickups is now out of production. Still, these pick-ups are popular among  American light-duty vehicles fans, and in this article we will examine exactly to what trucks “C1500” and “K1500” refer to. 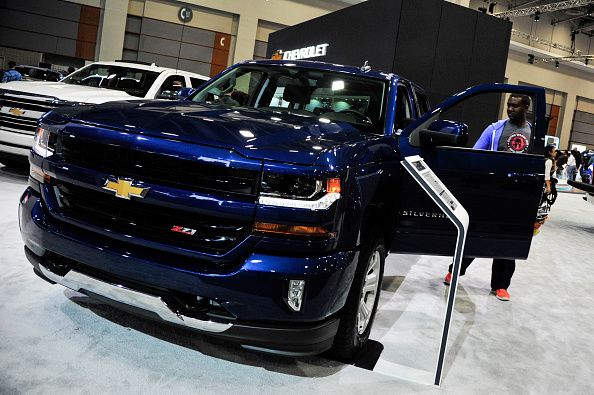 Chevrolet “Chevy” Silverado C/K 1500 is a full-size pickup truck manufactured by the General Motors Company and Chevrolet. In the USA, Silverado C/Ks were produced from 1960 until 2002. “1500” indicates a half ton truck among the Silverado family. 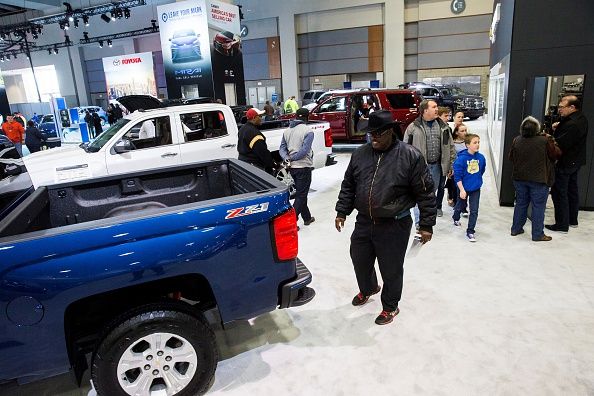 The difference between C1500 and K1500 Chevy Trucks is in their drivelines. Since the first Chevy pickup truck was made in 1924, “C” indicated 2-wheel drive, while “K” indicated 4-wheel drive vehicle. 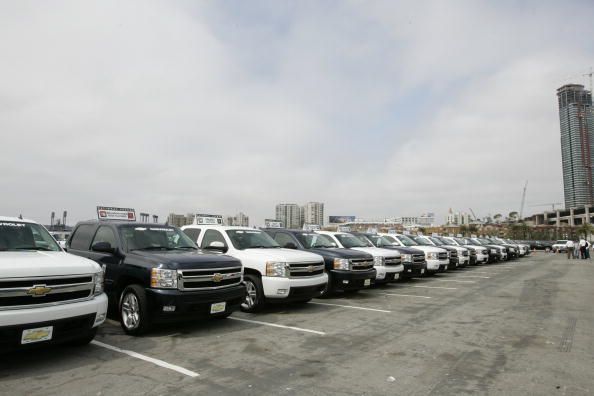 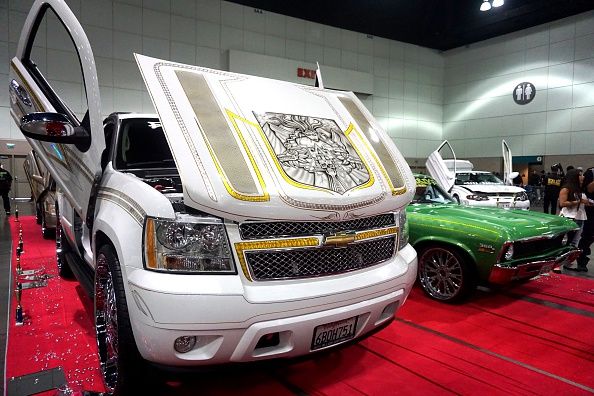 In 1990, Chevrolet produced a high-performance variation of the Silverado emblem called the 454SS. This truck was available only as a 2WD half-ton regular cab short box. This vehicle is sometimes referred to as a “C” Chevy pickup. 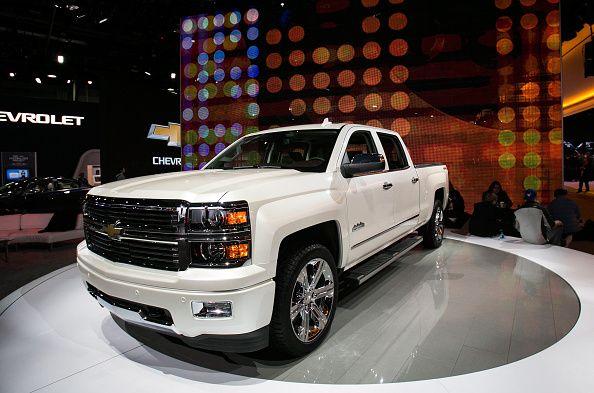