Difference between Calvinism and Lutheranism
By Theydiffer - November 23, 2015

Both Calvinism and Lutheranism broke with the Roman Catholic Church in the 16th century in Europe and became two major branches of Protestantism. However, there are some differences between the teachings and beliefs of the two branches and we will take a closer look at them in this article. 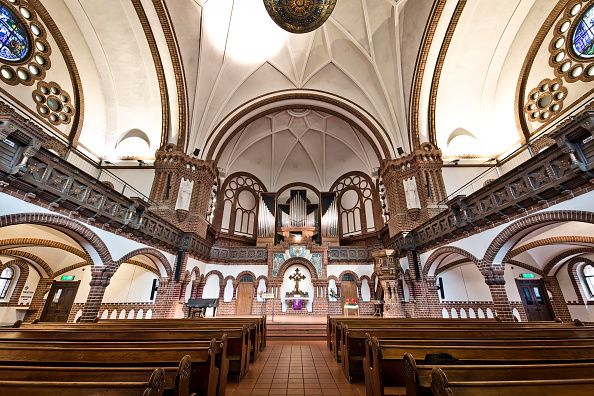 Lutheranism was founded by Martin Luther, a German monk and theology professor, in the middle of the 16th century. Martin Luther did not agree with what the Pope was doing and decided to start a new branch of Christianity. So the movement of Protestantism was created – along with its first denomination, Lutheranism. 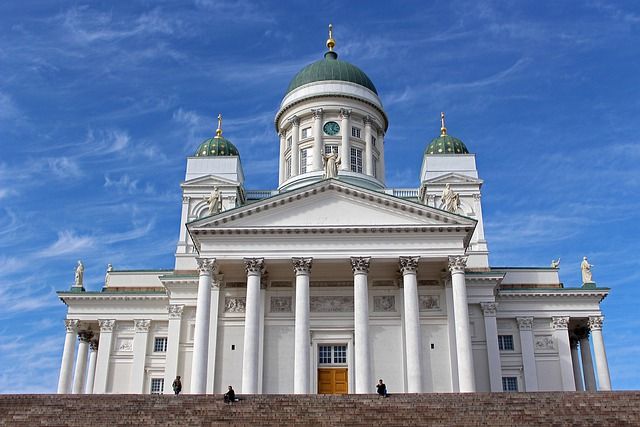 Calvinism is another branch of Protestantism. It was founded by theologian John Calvin in the 16th century. The initial impulse of coming up with the reformed view of Christianity and founding a new tradition was a disagreement with the official Roman Catholic Church. Calvinism follows its own doctrine, known as “doctrines of grace’, which essentially states that God grants Salvation to anybody on whom he has Mercy, regardless of the righteousness of behavior of the chosen ones.

What is the difference between Calvinism and Lutheranism?