Difference between Canceled and Cancelled
By Theydiffer - June 27, 2017

Many people say that the English language is such a complicated language. Aside from its confusing rules about grammar, it also has several confusing words. For instance, the words “canceled” and “cancelled” have been debated for ages. Even today, many people still do not know which one is correct and which one isn’t. If you are one of those people, read on and find out. 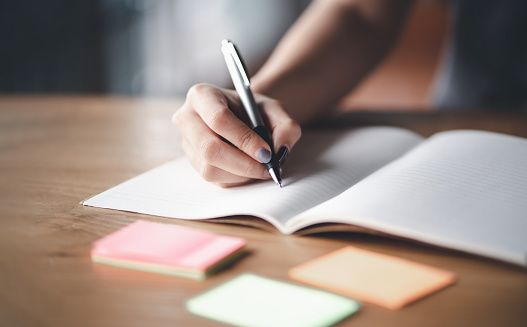 The word canceled is the past tense of the verb “to cancel” which means “to decide that something will not take place.” It is widely used in the United States and is recommended by the “Associated Press Stylebook.”

Let’s take a look at a few sentences with the word “canceled” below:

The word cancelled has the same meaning as the word “canceled.” It is a variation that is commonly used in the United Kingdom, Australia, Canada, and other English-speaking countries outside the United States.

What, then, is the difference between “canceled” and “cancelled”?