Difference between Capital Murder and First-Degree Murder
By Theydiffer - July 15, 2015

Murder is among the worst crimes an individual can commit, and correspondingly, there are a variety of severe punishments for this crime. These punishments are usually based on the legal degree of murder an individual commits. This article will help explain the difference between capital murder and first-degree murder. 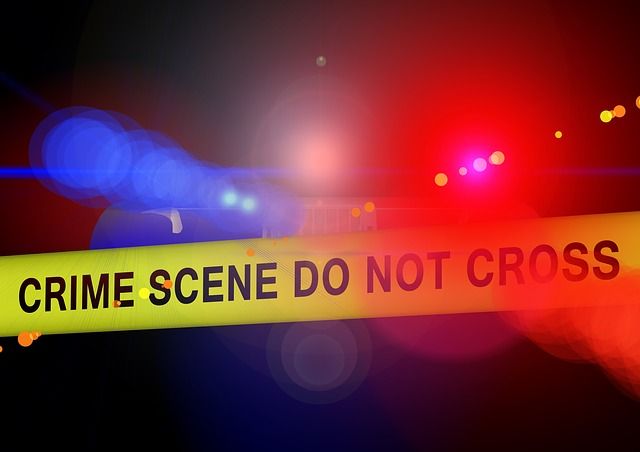 First-degree murder in U.S. law is, according to Wikipedia, “any intentional murder that is willful and premeditated with malice aforethought.” In other words, a murder wherein the murderer willfully murdered their victim, made plans to murder their victim, and had an intention beforehand to murder their victim. In the famous Russian novel Crime & Punishment by Fyodor Dostoevsky, the protagonist Raskolnikov murders an old woman in her apartment with an axe, with a clear plan ahead of time to kill this woman. Shortly after he murders the old woman, the woman’s sister comes home to the apartment, and Raskolnikov kills the sister to avoid exposure. Legally, the first murder would be first-degree murder; the second murder would not be.