Difference between Celibacy and Abstinence
By Theydiffer - December 16, 2015

Both celibacy and abstinence refer to the act of self-control, in which a person willingly abstains from sexual activity. There are some differences between the two terms and we will discuss them in this article. 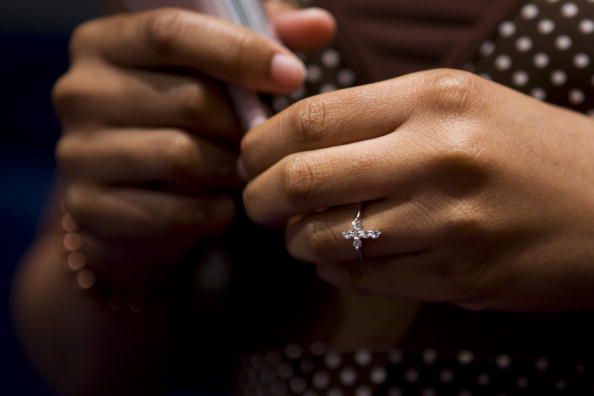 Celibacy is the state in which a person consciously avoids any sexual activity. Celibacy is believed to have existed since ancient times as a form of population control. In the Christian world, celibacy is thought to  come from the interpretation of various religious texts, mainly the New Testament. Sexuality in human beings is viewed by some religious authorities not as a gift but as a means to procreation, and many Christian denominations encourage their followers to have sex only in order to give birth to a child. Some Christian thinkers assert that the concept of celibacy is not only about being devoid of libidinous acts, but also of being free of any sinful thoughts associated with the human flesh. Existing to this day in the Balkans region is a tradition of sworn virgins that pushes women to a vow of celibacy, giving them in return what are traditionally men’s privileges, such as owning land, wearing unisex clothes, etc. 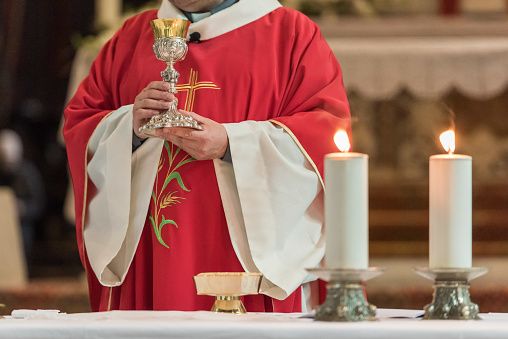 Abstinence can be defined as a self-imposed restraint from sexual activity. The reasons for being sexually abstinent vary from person to person and can be connected to socio-psychological, ethical, legal or physiological issues. Women often opt for sexual abstinence during the fertile period. Many ancient societies promoted sexual abstinence for medical and social reasons. Men’s sexual abstinence may stem from the concept of a man as a leader. A true leader wouldn’t open up to have sexual contact with a woman because he would lose his power somehow by doing so. To this day in some societies, sexual abstinence before the official marriage is required. In the United States there have been several programs initiated by the Federal Government to promote abstinence among teenagers. In 2006, president George W. Bush’s administration launched a program that expanded the observance of abstinence from teenagers to adults. This program specifically encouraged unmarried adults to abstain from sexual activity before marriage (as an alternative to using birth control) and was subject to strong criticism on the part of various family planning-oriented groups and research institutes in the United States. President Barack Obama’s administration in 2009 eliminated most of the funding for this sexual abstinence program.

What is the difference between celibacy and abstinence?