Difference between Checkmate and Stalemate in chess
By Theydiffer - June 27, 2015

Chess is a great game of strategy that can end in several ways. The two most common are checkmate and stalemate. In only one way can the game end with a winner. 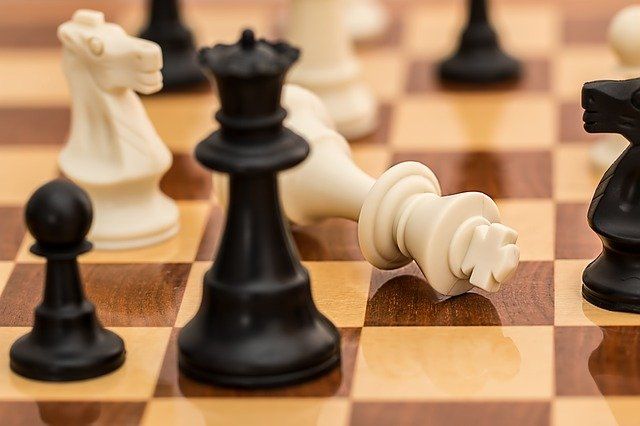 Checkmate is achieved when one player corners the other player’s king. For checkmate to occur neither the king nor any other piece can be moved without also creating a check. The person who achieves checkmate wins the game. 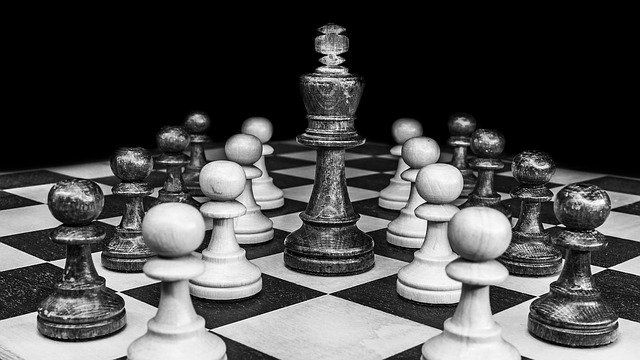 Stalemate occurs when one player is not in check but has no legal move to make with any piece. Stalemate ends in a draw, which means a tie in which there is no winner.

What is the difference between checkmate and stalemate in chess? Let’s compare them by how they end the game and their end result.