Difference Between Cheetahs and Leopards
By Laura Lee - November 7, 2022

Leopards and cheetahs have numerous morphological similarities. They both belong to the carnivorous Big Cat family and have yellow black-spotted fur. They also cohabit in the same areas at times. However, there are several distinctions between the creatures. 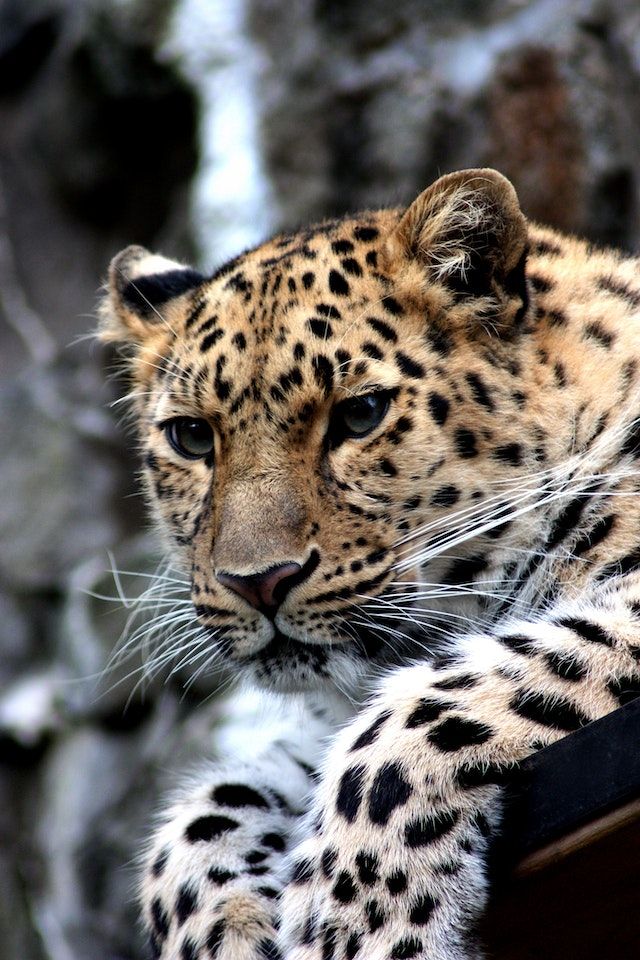 The cheetah (Acinonyx jubatus) is one of the most recognizable cats in the world due to its speed, which has been estimated to reach a maximum of 114 km/hour and an average of 80-100 km/hour. Almost all of the surviving wild cheetahs exist in Africa, though small populations occur in Northwestern Iran.

The leopard (Panthera pardus), also known as the panther, is a large carnivore that lives in sub-Saharan Africa, Asia and India, Iran, the Himalayas, and some small populations have also been found in the Atlas Mountains.

Cheetahs are easily distinguished by a black “tear” line that goes from the inner tip of each eye down to the mouth. The leopard’s face and body are spotted with rosettes – small irregular-shaped spots grouped in circles. Cheetah body spots are solid round or oval shapes. They are also ‘day-hunters,’ whereas leopards normally hunt at night because their eyes contain several light-sensitive cells that detect less color but allow them to discern movement and shape quickly in the dark. Leopards are the shortest of the big cats, although they are bulkier and more robust than cheetahs – weighing up to 100 kg compared to the cheetah’s 70kg. When hunting, Cheetahs require broad open expanses to execute a high-speed hunt successfully. Hence they are commonly seen in grasslands and savannas. Leopards, on the other hand, hunt through stalking and camouflage. Therefore, they favor denser vegetation and heavily covered environments such as woods, woodlands, and scrub, where they can hide more easily.