Difference Between Chemical and Physical Exfoliation
By Rebecca Rodriguez - July 2, 2022

Exfoliation is the process whereby dead or damaged skin cells on the outer layer of the skin are removed. Naturally, when the cells of the outermost skin layer die, they fall off by themselves (although we cannot see this) once a month or thereabouts. However, this process refuses to see itself till the end sometimes for several reasons such as aging, dehydration, and sun damage. As a result, dead skin cells can build up on the skin, making it look dull, dry, flaky, and rigid. Exfoliation is a way to speed up the process, and while some recommend doing it yourself with the aid of scrubs and machines, some advise you to leave it to chemical compounds designed for the purpose. 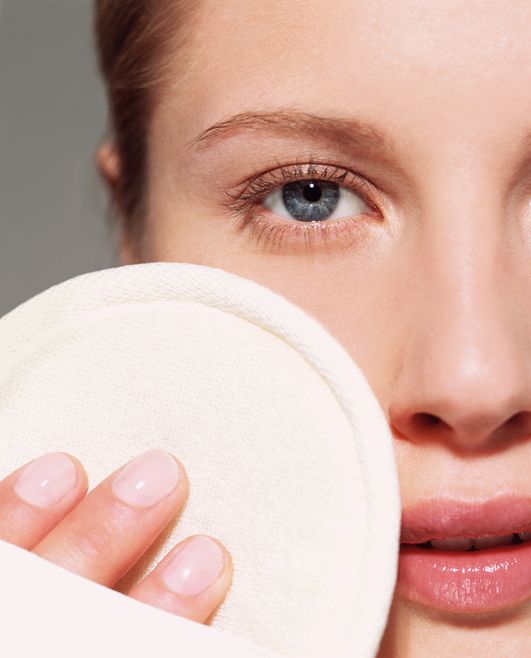 Chemical Exfoliation is exfoliation with enzymes and acid-based products, which break the protein bonds between the dead cells, so they come off quicker. There are three main categories of chemical exfoliates: alpha-hydroxyl acids (AHAs), beta-hydroxy acids (BHAs), and poly-hydroxyl acids (PHAs). There is also the option of a Chemical Peel, but this requires the intervention of a professional.