Difference between Chess and Checkers
By Theydiffer - February 5, 2016

‘A board game that requires wit and is played on an eight by eight grid game board’, is probably the only similarity that chess and checkers have. One might state that one is harder than the other, but one might also protest that the difficulty of each game is the same. Depending on how you play it, the answer can be either. 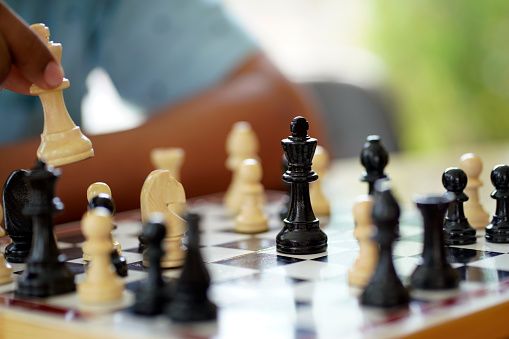 Chess is a two-player board game that is played on a chess board ( a type of checker board that consists of 64 squares having 8 rows and 8 columns). The game is believed to have originated in India in the 6th century with the Indian name chaturanga (likely ancestor of the game xiangqi and shogi). In the late 15th century, the pieces took on their individual capabilities and in the 19th century, the rules were standardized. 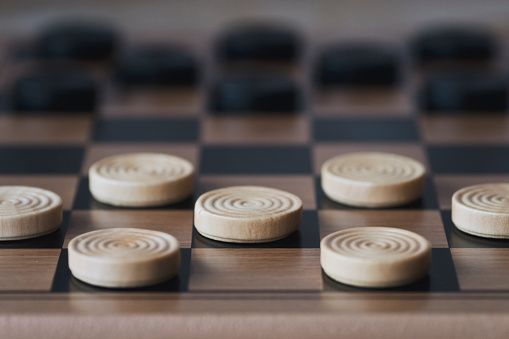 Checkers is a popular form of Draughts (group of strategy board games) in the UK that is a two-player board game involving diagonal moves of game pieces on an 8×8 grid totaling 64 squares. It is also known as straight checkers or American checkers. The objective of checkers is to be the player with the most game pieces remaining on the board, or to wipe-out/capture all of your opponent’s game pieces.

What’s the difference between chess and checkers? Physically, the only difference is the number of game pieces and the shape of each piece. In terms of game mechanics, they actually are two different board games, each having their own unique feel.

Starting with their history, checkers is believed to have been around for thousands of years dating from 3000 BC, while chess originated around the 6th century (early form known as chaturanga). One thing that’s been debated for a very long time is “which is harder?”, and the answer lies in how each player interprets the game itself.

While a casual player who has played both chess and checkers may state that chess is harder (since it involves more moves and rules), a professional player of either game may perceive each one as both difficult and requiring a lot of hard work. The games may have different mechanics but the same level of concentration and strategy is needed to win. Quoting one of the greatest checkers players:

In contrast to Dr. Marion F. Tinsley’s belief, checkers is popularly known as the lazy man’s chess because it is something that people do when there’s nothing else to do, winning with only one’s luck and patience. Super computers can solve a checkers game in 2 weeks while a chess game takes a month or two, but a person’s mind is not the same as a super computer. A player will therefore still need to strategize to win.

The debate will always continue, and however one views them, both are two player board games that need strategy to win.