Some steaks aficionados think that Chicken Fried Steak and Country Fried Steak are interchangeable. This is largely due to the similar process of cooking: tenderized cube steaks are battered, fried in a pan, covered with gravy, and that’s it. Yet, there are several differences in the traditional applications of each of these. We will explore the matter in the following article. 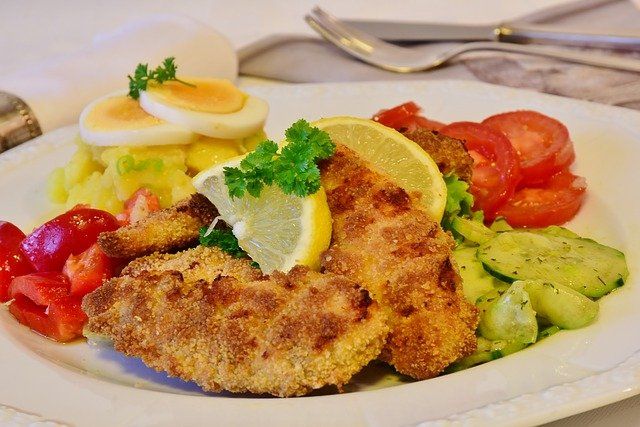 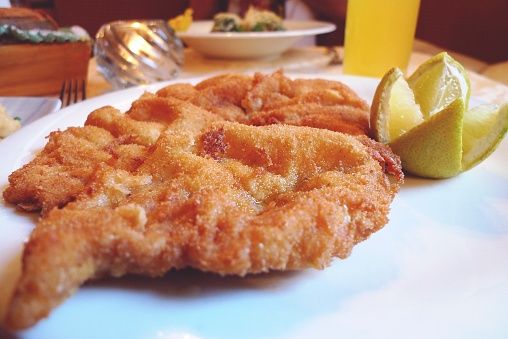 Country fried steak is thought to have arrived in the Southern states of the U.S. in the middle of the 18th century from Germany. It is a breaded cutlet dish with gravy, highly popular for its easy preparation methods and low price.

While Chicken fried steak is popular in the states of Texas, Oklahoma, and Kansas, country fried steak is more likely to be found in restaurants in the Southern American states: Louisiana, Tennessee, Alabama, and Georgia.