Difference between Chinese and Japanese Culture
By Theydiffer - March 25, 2016 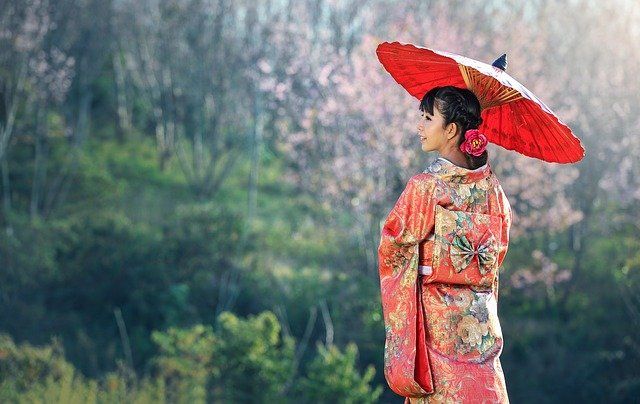 Chinese culture is no less than an asset to the world. In the belief of Liang Qichao, a Chinese scholar in 1900, China is one among the four major civilizations of ancient times – the other three being India, Babylon and Egypt. China geographically covers a large area and is known across the world for its dramatically rich culture.

While there are a lot many similarities in the two cultures, the key difference between Chinese and Japanese culture in terms of behavior, is that the former tends to be loud, while the latter is quite hushed and sophisticated. You would be surprised to find that even when it comes to showing public affection, the Chinese are freer to do so, while the Japanese deems this gesture as rude.

China has voluminous variety, be it in terms of food habits or dialects or clothing or customs. Quite the opposite, Japan reveals more of a harmonized and standardized society. This difference can be easily explained by the size of the countries – China is much bigger.

Furthermore, talking about clothing, the Chinese people preferred a round-neck robe during the Han rule. Nonetheless, in the times of Manchu rule, it was replaced by the Qipao – a high neck baggy dress with a tight skirt. Japanese people considered the Kimono as its ideal clothing, which is equally dubbed the Gofuku. The Gofuku is a T-shaped robe which becomes ‘Jūnihitoe’ (a 12-layered robe) as well for royalty. For the common population, a Kosode (a robe with eight to 20 layers) was considered the best choice in Japan.

Moreover, Japan is known for its traditional events and folk dances, and these are poles apart from those that are seen in China.

This is only a short overview of the basic differences between the cultures, and you will need to write a book or two to answer such complicated question in detail. You can discuss the topic in comments below.