Difference between Chlorophyll and Chloroplast
By Theydiffer - July 25, 2018

Despite their slight similarities in sound and spelling, the terms “chlorophyll” and “chloroplast” are completely different. 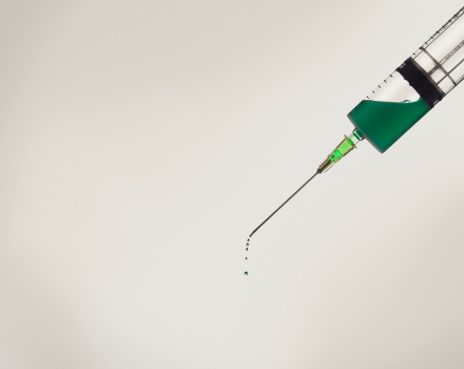 Chlorophyll is a green photosynthetic pigment that can convert light energy into chemical bonds. It has the ability to reflect and absorb light waves, and it is responsible for the green color of most algae and plants. 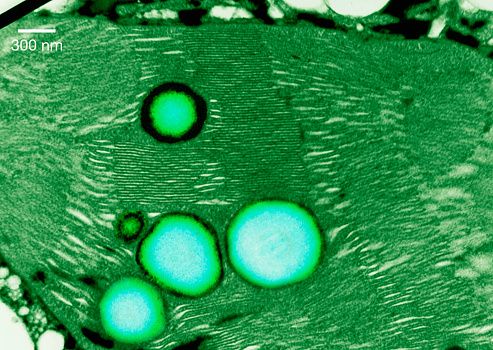 Chloroplast, on the other hand, is a cell organelle that can generate energy with the help of photosynthesis.

Although they are both found in algae and plants, there is a major difference between chlorophyll and chloroplast.

Aside from their green color and the fact that one houses the other, there is no similarity between chlorophyll and chloroplast since they have an entirely different structural composition. Chlorophyll is a green pigment that has a hydrophobic tail and a hydrophilic head. Since it is a pigment, it can change the color of reflected light by the process of wavelength-selective absorption. The light-absorbing part of chlorophyll is comprised of alternating double and single bonds.

Chloroplast, by comparison, is a cell organelle that has a large amount of chlorophyll. Structurally, it has inner foldings or reticulations that are enclosed by a double-celled composite membrane. Chloroplasts are also made up of dense fluid called stroma, along with thylakoids, which contain chlorophyll.

Since chlorophyll is a pigment, it does not have a DNA composition. Chloroplast, by contrast, is made up of a DNA called cpDNA.

Chlorophyll is located in the stacks of thylakoids within the chloroplast, while chloroplast is a part of a plant cell.

Chlorophyll and chloroplast both have a major role in the process of photosynthesis, but they function in different ways. Chlorophyll is involved in the conversion of light energy into chemical energy. It channels and traps energy from the sun, which is necessary for converting water and carbon dioxide into oxygen and carbohydrates.