SD cards or memory cards are widely used with digital cameras, smartphones, music players, tablets and even laptops, but do we know what the class 4, class 6, and class 10 actually stands for? While you might know that it’s about your SD card’s speed, there’s more to it than you might think.

SD cards are also commonly known as a non-volatile memory card for your gadgets and devices. To put it simply, it is a storage device in which you can store and retrieve data files without the need of power.

Now with your SD’s speed class rating, it will be measured with its minimum serial data writing speed. It indicates how fast these SD cards can store and retrieve data files, also known as read-write performance. With your Class 4 SD card, you will have a speed of 4 MB/s. It doesn’t seem to be much but it is still an ideal SD Card for taking snapshots or for an occasional video shoot. It will also have no issues in accessing data stored in it. The same thing goes for playing movies, music or looking through photos. This card is recommended for data storage, multimedia playing, and casual photographers. 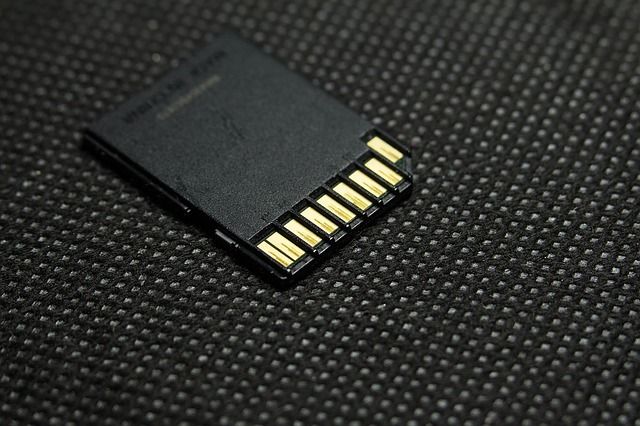 With a class 6 SD card, you will have a speed of 6 MB/s which is actually a decent speed. At this class, you can shoot photos and occasionally record full HD videos (From 720p to 1080p/1080i). Like your Class 4 SD card, it can easily access data files stored in your SD card. This card is recommended for casual photographers and videographers.

For your Class 10 SD card, you will have a speed of 10 MB/s. With this speed, you can continuously shoot a full HD video and capture still images without any noticeable lags or issues. This class is highly recommended for professional photographers and videographers.

So what’s the difference between class 4, class 6 and class 10 SD cards? The difference is mainly the speed of each one’s minimum serial data writing speed. While a class 4 can only have a minimum speed of 4 MB/s, you should take note that the card’s speed can reach a higher speed since the value mentioned is the minimum speed and not the actual speed. This means that a 4 MB/s can reach up to 6 MB/s, while still being a class 4, making each one’s speed just a basic guideline. A factor that can affect this speed can also be the manufacturer’s architectural design on each of these cards.

So what’s the real importance of the speed of these cards? The importance lies in how you’ll be using them. For average uses like storing and transferring files, playing music, and watching videos, you won’t need a fast one like class 10; instead you can settle for Class 4 or Class 6. But if you use them for Digital Single Lens Reflex (DSLR) cameras and do it quite often too, you will need a higher quality like class 10 or better.