Difference Between Coca-Cola And Pepsi
By Andrew Parker - January 7, 2022

If you like soda, you probably have a favorite. While some would do anything for a glass of Coca-Cola, others wouldn’t trade their Pepsi for anything in the world. Are these two beverages actually that different? You’re about to find out. 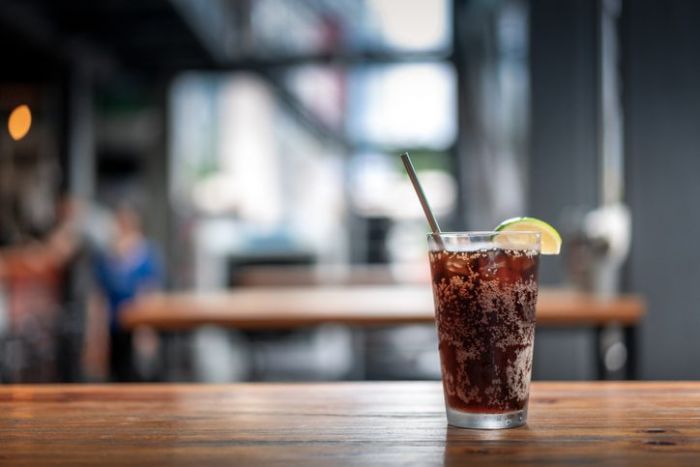 Pepsi was created and developed in 1893 by Caleb Bradham. Originally named Brad’s Drink, it was renamed Pepsi-Cola in 1898, then shortened to Pepsi in 1961. There have been several variants of Pepsi over the decades, including Caffeine-Free Pepsi, Pepsi Wild Cherry, Pepsi AM, Pepsi Raging Razzberry, Pepsi Strawberry Burst, Pepsi Tropical Chill, Crystal Pepsi, Pepsi Twist, and Pepsi Blue.

While Pepsi has more sugar, calories and caffeine, Coke has more sodium. Besides, these drinks also contain mysterious natural flavors that are not disclosed on their ingredient lists. But the truth is that it’s really hard to tell them apart. Blindfold tests have shown that people have behavioral preferences more related to the sodas’ branding than to their actual flavors.