Difference between Coconut Milk and Coconut Cream
By Theydiffer - August 2, 2016

The words “milk” and “cream” are so easily associated with one another that sometimes they are thought to be one and the same. In reality, however, they aren’t. The difference between these two terms can be understood through different food ingredients that come in “milk” form and in “cream” form. In this particular article, we will discuss this difference using coconut milk and coconut cream as examples. 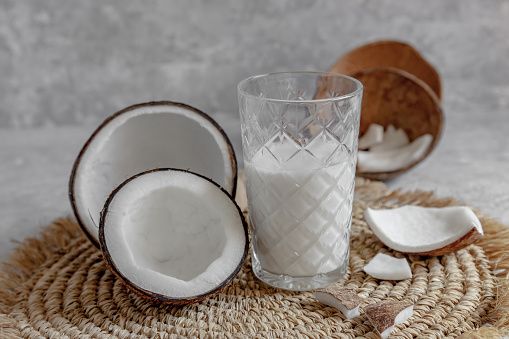 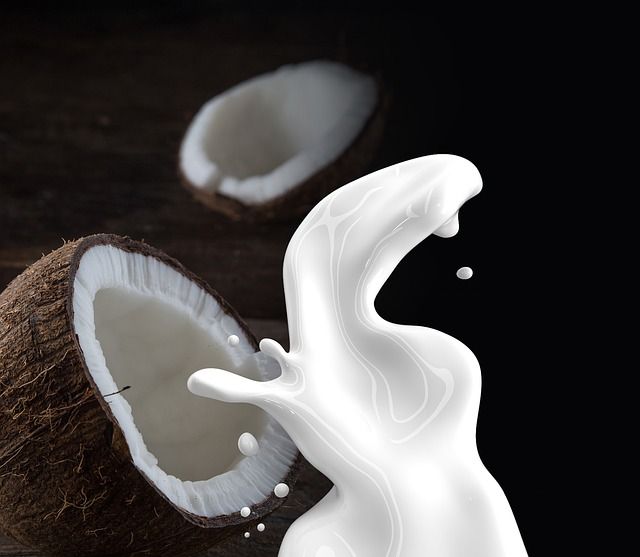