Difference between Codependency and Borderline Personality Disorder
By Theydiffer - November 13, 2015

There are several mental conditions that manifest themselves in erratic behavior, spontaneous actions and emotional outbreaks. Both codependency and borderline personality disorder are such conditions, but they are different in some respects. Let’s take a closer look at these differences.

Codependency syndrome refers to the type of interpersonal relationships in which an individual constantly feels the urge “to care” about a close relative’s or friend’s questionable mental condition, harmful addiction or dysfunctions. A codependent person can’t wait “to help” somebody to the point that he is willing to create harmful situations himself in order to have the means to solve it later. In  romantic relationships, a codependent person would do his best to sacrifice everything he has in order to please the beloved one. Psychologists view such relationships as unhealthy and traumatic for both sides. 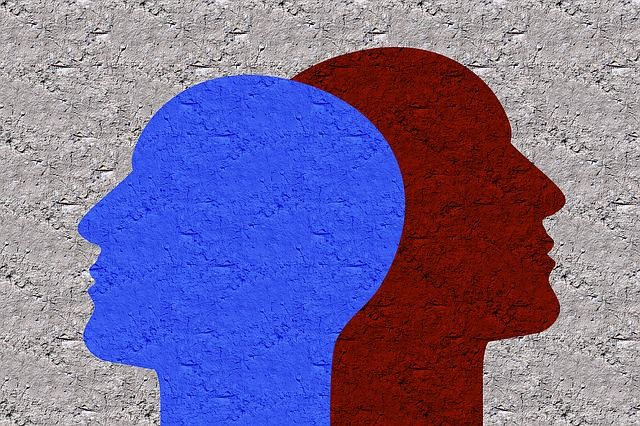 Signs and symptoms of codependency:

What is the difference between Codependency and Borderline Personality Disorder?