Difference Between Cold and Flu
By Andrew Parker - June 20, 2022

Both the common cold and the Flu have been plenty enough reasons to take a sick day since the invention of capitalism. But is it possible that we might have forgotten what differentiates the common cold from the Flu in the meantime? The two illnesses also entered the international stage when the Coronavirus – a kind of Flu in its own right- shook the world to a standstill. Since then, everyone has learned to detect what makes Covid special from the incubatory period and the spectrum of unique symptoms. From the incubatory period to respiratory issues such as loss of taste and respiratory issues like shortness of breath or inability to perceive smells. 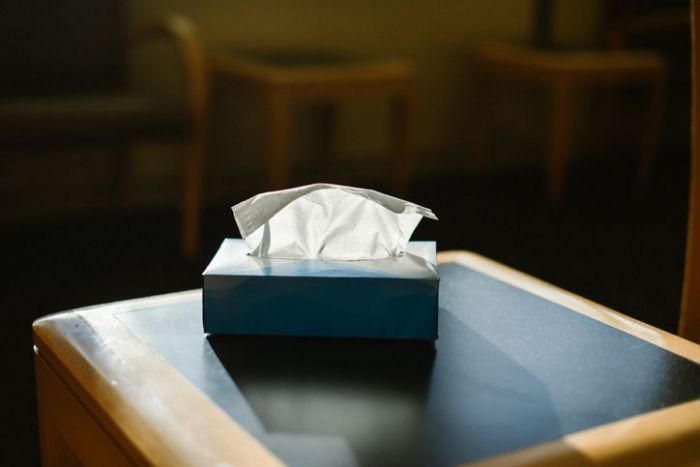 The common cold is a mild respiratory illness caused by several viruses that infect the upper respiratory tract, which includes organs such as the nose and throat. It is more common in infants and children and lasts ten days but is expected to last longer in people who smoke.

The Flu (short for influenza) is a contagious respiratory illness routinely caused by two viruses. In cases where the latter is affected, the infection can move from mild to severe, sometimes causing death. The Flu affects the upper respiratory tract but can also spread to the lungs. It is preventable with a vaccine which is taken once a year.