Difference between Cold-Blooded and Warm-Blooded Animals
By Theydiffer - March 9, 2016

In biology, animals are divided into two major groups according to thermoregulation inside their organisms: cold-blooded and warm-blooded. In the following article, we will explore the differences between the two groups. 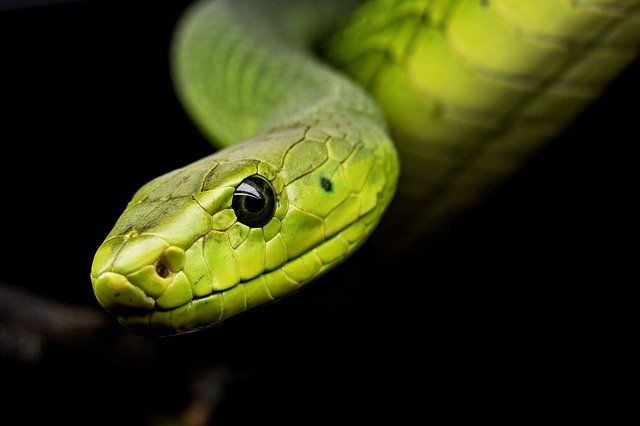 Cold-blooded animals, also referred to in biology as ectothermic, or poikilothermic animals, cannot keep their internal temperature at the level necessary for their survival. Their bodies are not able to regulate their temperature. When it’s cold outside, their bodies also get cold. This is the reason why they need to get to the sun in order to receive a sufficient amount of heat radiation in order to survive the following night, when it’s cold. If you have ever seen a snake lying on a stone perpendicular to the direction of the sun, that was the reason. Some fish species that inhabit cold water regions move into the deeper depths of the water environment during the winter season; it is warmer there. Some fish also develop proteins in their blood that help them battle freezing. Some insect species simply die when it’s cold, yet some of them can move, like birds, to warmer regions where they can survive the following winter. Bees have the unique ability to produce heat with wing movements; they also keep together in order to get warm.

Cold-blooded animals are much more active when it’s warmer than when it’s cold. This is due to the chemical reactions in their muscles that go much faster when it’s warm.

Mammals (including human beings) and birds are the two main categories of warm-blooded animals. 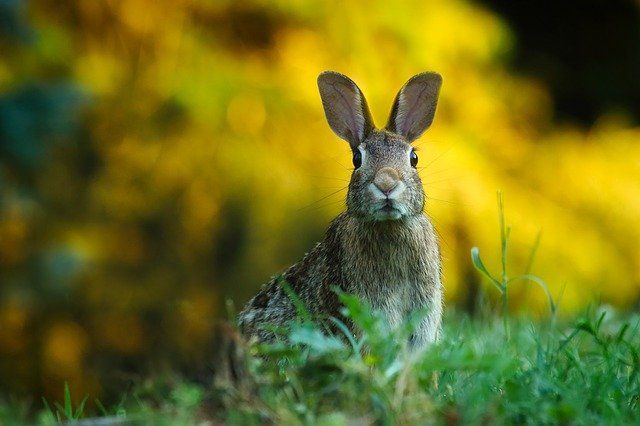 When the body of a warm-blooded animal is overheated, it releases excessive heat via the process of sweating, which is made possible by sweat glands situated under their skin. Primates have these glands all over their bodies, while dogs and cats have them only at their feet. The other way to not be overheated is to be in a water environment. Whales do not need sweat glands for the reason that they live in water. For the same reason elephants have very large ears – they sweat through them; for large animals it can be difficult to get rid of excessive heat in the body. The reverse task – not to be overcooled – is achieved via means of fur (which these animals shed before summer season), shivering, and, in the case of some of birds, migration to warmer regions before winter starts.

Because of the dependence on the external conditions, warm-blooded animals are slower at nights and during the early morning hours, when it is colder outside.