Difference between .Com and .Net Domains
By Theydiffer - August 26, 2016

Have you ever wondered what .com and .net represent? Well, some of us did and found out that .com represents commercial businesses and .net represents networking technologies. While this was true at a certain point, it doesn’t seem to be so with today’s domain names. 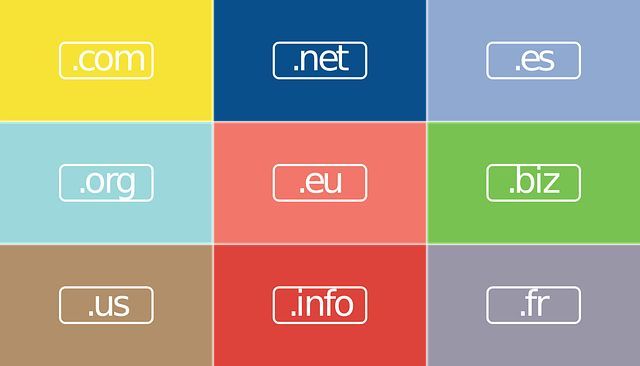 Derived from the world commercial, .com was originally intended for domains registered for by commercial organizations. It was ranked as the most popular TLD or top-level domain in 2015. It is one of the original TLDs from when DNS or Domain Name System was implemented in January 1985.

Today it is a top-level domain that is open for general purposes, meaning anyone can grab a .com site without restrictions. While it was originally intended for commercial businesses, the fast growth of the Internet made validating organizational types long and costly; because of this, .com domains officially opened to any registrants. 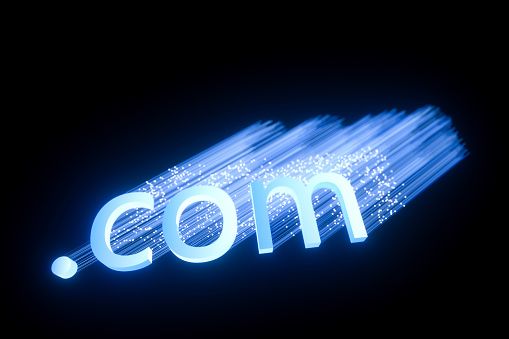 Derived from the word network, .net was originally intended for domains registered for networking technologies; this includes your Internet service providers and other infrastructure companies. It is also one of the original TLDs and was ranked fourth on the list of the most popular TLDs in 2015.

As with .com domains, restrictions are not enforced, and .net is currently one of the many TLDs that are open for general purpose. While it is still quite popular for its original purpose, the .net domain is now treated as an alternative to .com, especially when a preferred domain name is already taken.

What’s the difference between .com and .net? While their difference mainly lies in their original purpose and intent, there are other things you might not know of.

Now that we’ve established .com was intended for commercial businesses and .net for networking technologies, there are other factors to consider like popularity. .Com has been the most popular TLD since its release, and it has had great impact on users. In fact, in 2016, there are a total of 126 million .com domains, while there are only 16 million .net domains. If you think about it, .com will almost always be our first choice of TLD when remembering a website. This affects businesses and companies that rely on traffic on their site. However, you shouldn’t take .net for granted, since it is still one of the popular TLDs out there compared to other TLDs such as .biz, .info, .gov and even .org.

There isn’t much difference in pricing. While some sites offer the same price for registering .net or .com domain names, others may have a higher price on .com or .net, but not by much. Heading on to their usage, there also isn’t much difference except for their original intended purpose. Today, both .com and .net have open registration for general purpose.

To summarize, .com and .net are technically the same. The only big differences these two actually have are their intended purpose, popularity, and the number of registered domain names.