Difference between Compound and Mixture
By Theydiffer - May 14, 2016

Chemistry isn’t actually an easy subject to learn, simply because of the many compounds and mixtures involved within atoms and elements. If you think that both mean the same thing, you may want to read on.

A compound is an entity that consists of two or more atoms from at least two different elements and involves chemical bonds (a lasting attraction between atoms). In other words, it is a chemical union between separate elements, ingredients, or parts. With the way these atoms are held together, they do not retain their individual properties. 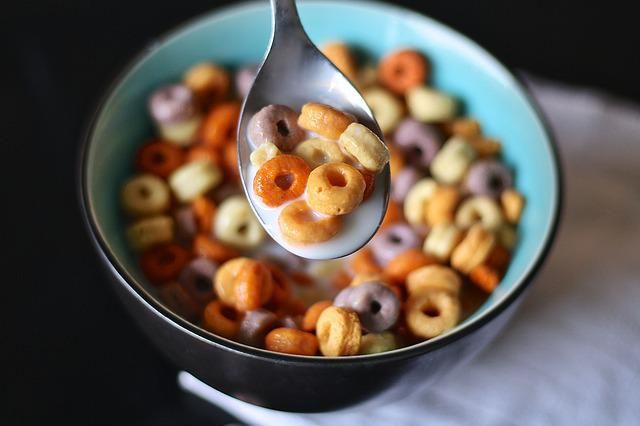 In chemistry, a mixture is made by combining two or more different substances into one, but they are not chemically combined. It means the combination of these substances may only result in a physical combination, and thus the identities of each substance is retained. That being said, a mixture does not form a new substance, and can also be separated by physical methods.

What’s the difference between compound and mixture? They may have the same concept, but they operate in their own different ways.

Starting with compounds, these are substances that are combined to form new substances that show no signs of their previous properties. The product has different chemical properties and will always contain the same ratio of its component atoms. Take two molecules of hydrogen and a single molecule of oxygen for example. When combined, they no longer have their own chemical properties, and will always require the ratio of 2:1 (hydrogen: oxygen).

One other difference would be the means of separating these combined substances. Compounds can be broken down into their elements, but only by chemical means. Mixtures however, can be separated through physical means.