Difference between Computer Science and Software Engineering
By Theydiffer - November 30, 2015

There are similarities between these two disciplines as they both deal with computer design and developing programs, but in truth, they are different, in that software engineering is a sub-branch of computer science. Knowing about their differences might help an individual who’s trying to pursue one of either studies, and inform them as to likely factors such as salary. 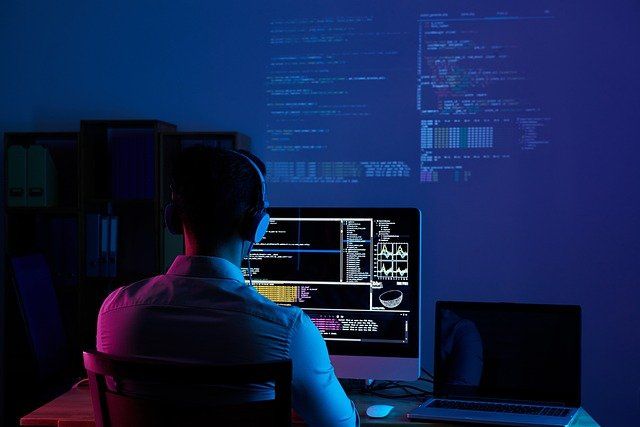 Mainly focuses on the scientific and practical approach to the core concepts of designing and developing technologies involved in a computer and its applications. It involves computer programming but is concentrated on data, data transformation, and algorithms. To put it simply, Computer Science is a study of feasibility, structure, mechanization and expression of methodical instructions that perform a specific task in computing.

Often compared with software engineering, the latter is actually a sub-branch of Computer Science. Having many of the same elements like developing and designing applications, Computer Science generally covers more of the planning and theorizing than the actual application of the study.

The study and the actual application of engineering to the design of software, its development and its maintenance. It is a discipline that focuses on all aspects of software production. While it involves computer programming in a similar way to that found in the broader field of computer science, it also involves engineering, hence the name.

The discipline was created to tackle the problem of poor quality software, and ensure that it is designed systematically, measurably, and within specifications.

What’s the difference between Computer Science and Software Engineering? While they might seem to be connected to the same practice of designing and developing software, they actually differ in their implementation.

Computer Science actually does apply computer programming the same way as  Software Engineering does, but it mostly focuses on the feasibility of its design. It plans and theorizes about ways a computer should work. The big difference comes when your Software Engineer executes the ideas, theories and plans. It does not theorize or think of feasibilities, it just does what is proven to be executable to produce a working software product.

With Computer Science, by simply having the label ‘science’, it is clear that it is concerned more with study, for example  knowing what a computer can or can’t do, what are the limits of its capabilities, and testing it all out; this also includes hardware architecture. Software Engineering, on the other hand, with the label ‘engineering’, can be said to be more concerned with producing or developing a software product. The term ‘software engineering’ doesn’t actually define the study, since it also includes the discipline of planning, designing, and maintaining software, and is therefore a mix of both science and engineering.

To sum up, computer scientists and software engineers both have programming skills to develop and design a working product. Computer Science doesn’t only involve itself with software but also hardware and is focused on planning, theorizing, feasibilities, and designs. Software Engineering focuses on design, maintenance, planning, and developing the software.