Difference between Conformity and Obedience
By Theydiffer - May 14, 2016

Conformity and obedience are social behaviors. Both are responses to external influences with distinct characteristics that differentiate one from the other. 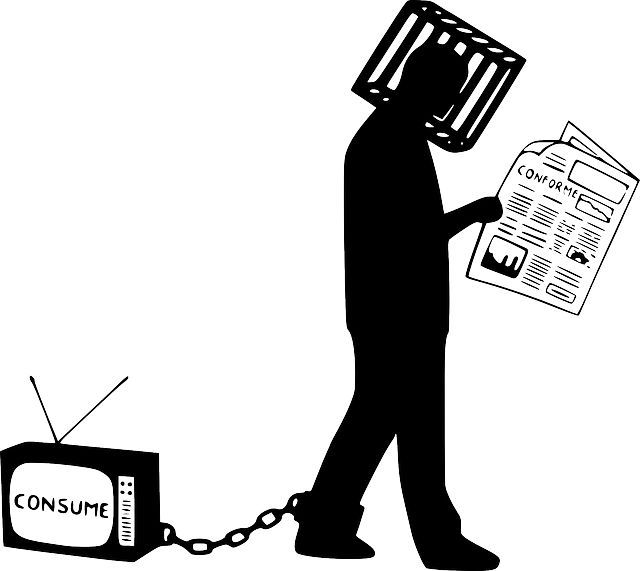 Conformity involves adjusting one’s attitudes or conduct in order to belong or to be accepted into a particular group. Factors that bring about this behavior may include a need to “fit in” or be received favorably, a desire to be correct, or an aspiration to accomplish a specific role.

Obedience is a behavioral response to an instruction given by a figure of authority. This happens in different contexts, such as one’s home, school, or workplace, among other settings. It is a response to a given mandate usually done without question, out of fear or respect, to avoid punishment or various unpleasant consequences.

What is the difference between conformity and obedience? Both behaviors involve pressure and influence but certain characteristics allow differentiation of one from the other.

Conformity involves the adoption of an influencing person’s or group’s attitudes and conduct as a means to achieving acceptance by and approval from, or association with, the person or group. This is whether or not there is genuine acceptance of the influencing person’s or group’s norms. Thus, this may or may not include a change in value system. Conformity is also adopted to counter fear of rejection. On the other hand, obedience is a response to an order or instruction given by a person of authority or power, without an alteration in one’s value system. It is done out of fear or reverence to avoid punishment or unfavorable outcomes.