The foundation of a building is integral to the stability of the entire structure. Although there are different foundation types, Crawl Spaces and Basement Foundation types usually create a space, the whole building, making them look similar. But there are specific differences. 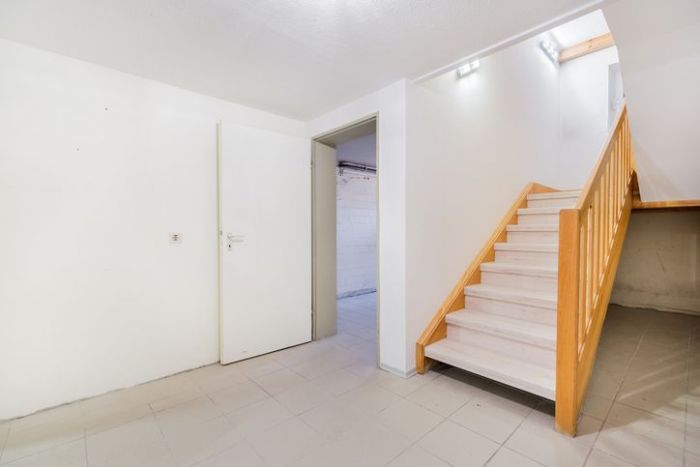 A basement, also known as a basement foundation, is an architectural component of a structure that supports a building with one or more stories. The basement is an excavated region within the foundation walls. Concrete, brick, stone, framed, or a mix of two or more materials may be used for the walls. Basement walls might be totally or partially buried, depending on the geography. It features a flat concrete floor, windows for light and escape, and is accessible from the inside.

A crawl space basement is a shallow uninhabited open area underneath a house’s first floor. It elevates the structure above ground level and can be dug into the gap between the sloping ground and the level floor joists. It is primarily made to keep the home above the ground to manage moisture levels. Crawl spaces, being an unheated space in your house, generally rely on natural, non-mechanical means of circulating circulation, such as crawl space vents, to prevent unwanted moisture collection, which could lead to mold growth or mildew.

Functionally, a Basement is an extension of the living space and is much larger. The Crawl Space cannot serve as more than a space for concealing the home’s essential services, such as heating ducts, electricity lines, water pipes, and other ductwork. Crawl spaces come with dirt floors and are usually very cheap to install. The basement floor is generally made of concrete, sealing it from contact with the ground is built from pests and moisture.