Difference Between Credit Unions and Banks
By Laura Lee - December 13, 2022

When assessing financial organizations that are commonly joined, it is critical to understand the differences between a bank and a credit union. Although these financial institutions perform comparable functions, they provide different benefits to their members to retain them. 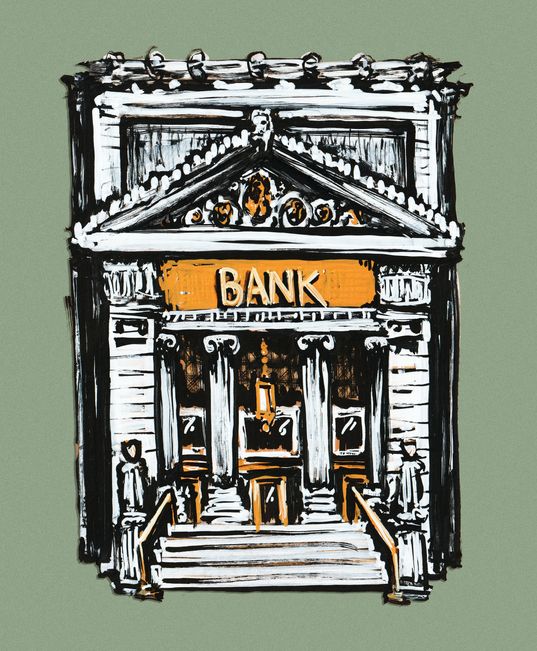 A bank is a financial entity that trades in money and its substitutes and offers other financial services such as deposits and loans. It makes money by recouping the difference between the costs (including interest payments) of acquiring and servicing deposits and the income it earns from interest charged to borrowers or securities.

A credit union is a credit cooperative founded by an organized group of people with a shared relationship who, in effect, save their money together and make low-cost loans to one another. The loans are often for short-term consumer demands such as autos, housing necessities, medical bills, and emergencies.

The difference between banks and credit unions is their profit position. Banks are for-profit, which means they are either privately owned or publicly traded, whereas credit unions are not.

In the U.S., the National Credit Union Administration (NCUA) insures credit unions rather than the Federal Deposit Insurance Corporation (FDIC). The Federal Deposit Insurance Corporation (FDIC) is a federal organization that insures deposits up to $250,000 per depositor, each insured bank, and each account ownership type. FDIC insurance has been in place since 1933, while the NCUA was established in 1970.