Difference between Croup and Whooping Cough
By Theydiffer - April 19, 2017

Croup and whooping cough are medical conditions that mostly affect children. Even though they bear similarities, they are completely different in a number of ways. 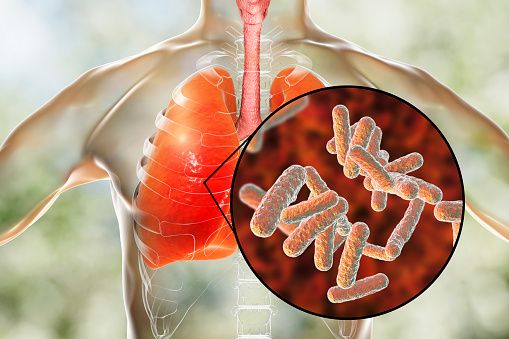 Croup is an acute viral or bacterial infection affecting the bronchi, trachea, and larynx that causes obstruction in the upper airway. This leads to labored breathing. As the passageway constricts due to inflammation, coughs forcedly push air out of the narrowed airway. Because of this mechanism, the swollen larynx (voice box) produces a dry, barking sound. Additionally, stridor (a high-pitched whistling sound upon inhalation) is common among patients suffering from croup.

The term “croup” is a descriptive medical term coined from the cough’s sound, which resembles the bark of a seal. Also known as laryngotracheobronchitis, croup may or may not follow a common cold or a cough. It affects young children around 6 months to 6 years old, depending on the size of their upper airway. Although the same bacteria or virus may also affect adults, they don’t experience the symptoms manifested by young children mainly because their passageway is bigger in diameter. 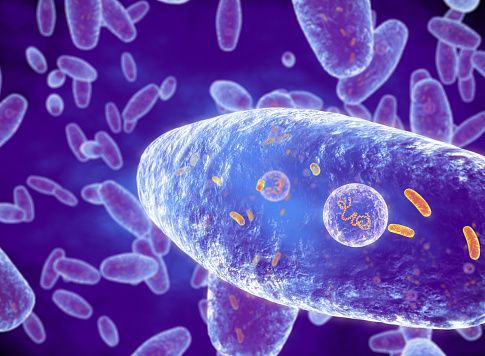 Whooping cough, on the other hand, is a highly communicable respiratory tract infection. In the early days, it was a well-known childhood condition. However, since the development of vaccines, the morbidity and mortality rates of this disease have significantly dropped. Now, it only affects younger children who have not received a vaccination or teenagers and adults whose immune systems are greatly compromised.

Whooping cough is also known as pertussis, which translates to complete (per) cough (tussis). It is characterized by a hacking cough which is then followed by a high-pitched breathing sound that resembles a “whoop.” Because the airway of adults is bigger and more developed, they do not manifest the same symptoms small children exhibit.

So what’s the difference between croup and whooping cough? Although these medical conditions both affect younger children, they are far from being the same.

Firstly, croup is also known as laryngotracheobronchitis whereas whooping cough is called pertussis. These two respiratory diseases are caused by different types of infections. While croup is most commonly caused by the parainfluenza virus, bordetella pertussis is the culprit behind whooping cough.

The extent of infection also differs. Basically, both conditions affect the bronchi (bronchial tube) and the larynx (the vocal chords). The only difference is that croup spreads infection in the trachea (windpipe) while whooping cough extends to the lungs.

It is easier to diagnose croup at an early stage. Croup usually follows a common cold. It is characterized by a deep, dry cough that sounds like the bark of a seal. The cough usually worsens at night and is aggravated by crying and anxiety. Also, fever, stridor, labored breathing, and a hoarse voice are common symptoms of croup.

Whooping cough, on the other hand, is difficult to diagnose since its signs and symptoms are similar to common colds for the first 10 days. Usually, it starts with a runny nose, cough, fever, and nasal congestion. As the infection spreads, the symptoms worsen. During the 1st or 2nd week, the patient exhibits extreme fatigue, reddish or bluish discoloration of the face, vomiting, and a hacking cough followed by a distinct whooping sound. More alarmingly, infants may not cough at all. Instead, they may temporarily stop breathing. This condition is called apnea, and it can be lethal if proper medical intervention is not put into place.

Because whooping cough is a life-threatening disease, children are advised to complete their vaccination (DTaP) and pertussis booster shot as a preventive measure. Meanwhile, the progression of croup can be prevented by completing immunizations that will strengthen the immune system.

Lastly, the treatment for whooping cough and croup greatly vary. Patients suffering from whooping cough are usually advised to take prescribed antibiotics while those diagnosed with croup may resort to steam treatment or steroid shots, depending on the severity of the disease.