Difference between Culpable Homicide and Murder
By Theydiffer - December 21, 2015

In law, both culpable homicide and murder are serious offences that result in severe punishment. There are subtle differences in the two offences within the English common law system of justice and we will take a closer look at these in the following article.

Culpable homicide is the term that is used within the English common law system of justice. The countries where the term is applied include Canada, India, Pakistan, Scotland, Singapore and South Africa. The term is inapplicable within the jurisdictions of the United States. Originating in Scottish law, the term culpable homicide refers to the “unplanned” or “unintentional” criminal act that resulted in death of a human being.

In law, murder is the act of killing of a human being with intent and malice aforethought. In English common law, murder is malum in se (Latin) – an evil act within itself. This evil nature of the act allows the law not to consider the specific details to claim the particular murder a crime. Many jurisdictions have a system of degrees for murder cases. First and second degree murders exist in most jurisdictions. In United States murder law, there is an additional third-degree murder. The degrees given to the specific murder case are derived from the level of aggravating factors accompanying the specific case.

What is the difference between culpable homicide and murder? 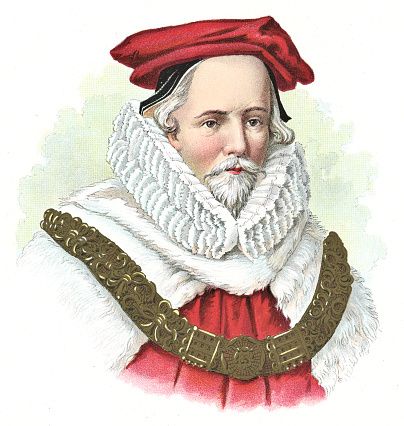