Difference between Dash and Hyphen
By Theydiffer - September 6, 2015

When you’re reading something – a book, an article, a newspaper – you’ll probably come across hyphens and dashes. In the previous sentence, the punctuation separating the word “something” from the list of different types of reading material was a dash. This article will explain the difference between a hyphen and a dash. 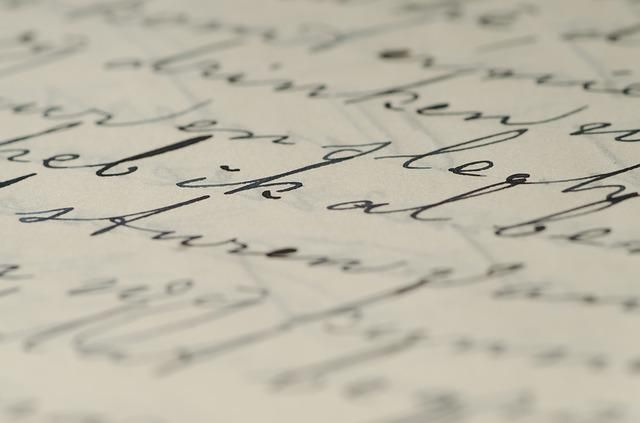 A hyphen is a shorter mark, looking like this: – and it’s usually used to link two words together. In print, it’s used to link the beginnings of words on one line with the ends of words on another. A few examples of hyphens can be seen in the following sentences:

“He works at a New York-based tech company.”
“The phone’s interface is very user-friendly.”
“Try to keep him up-to-date on ongoing projects.”

Hyphens never have spaces surrounding them.

A dash is a longer mark that’s used as punctuation in sentences rather than used to link words together. A good example of a dash – and it’s in the sentence I’m writing right now – is the previous use of the dash in this sentence to illustrate the usage of the dash. Dashes can also be used to make remarks at the end of a sentence – like this.

What is the difference between a dash and a hyphen?