Difference between Data Mart and Data Warehouse
By Theydiffer - February 5, 2016

Both data mart and data warehouse are concepts that describe a creation of a set of tables used for reporting or analysis, which are separate from the data creation systems. In this article, we will examine the differences between the two concepts. 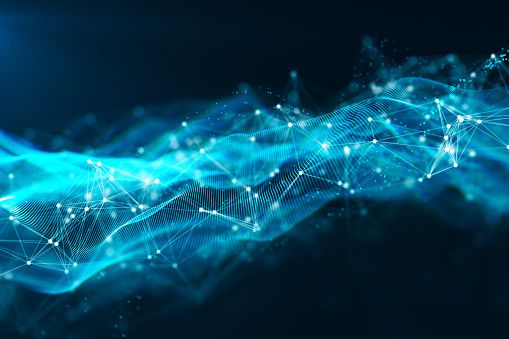 A data mart usually refers to a simple data storage that is concentrated on a single subject or functional area (for example, only sales data.) Normally each department within a specific company holds its own data mart. 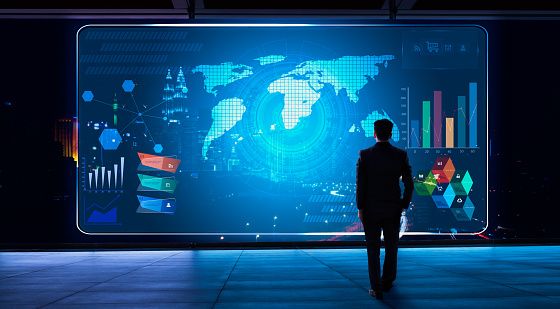 In computing, a data warehouse refers to a system built for collecting and reporting data. Data warehouses integrate data from various sources and usually keep it permanently. Data that is stored in warehouses can usually be retrieved and analyzed by any department in a given organization, depending on the specific task.

What is the difference between Data Mart and Data Warehouse?

A data mart is often responsible for handling only a single subject area, for example, finances. A data warehouse, on the other hand, always deals with a variety of subject areas.

A data mart usually holds only department-wide data, while data in a data warehouse is related to a whole enterprise and requires larger amounts of memory are used to store it.