Difference between De Facto and De Jure
By Theydiffer - June 7, 2016

With the introduction of so many police and law shows on primetime TV, many concepts of legal and law enforcement have become popular. Even so, legal talk can be confusing to a lot of people, especially when the Latin terminology is used. There are some concepts which apply to life outside of the courts of justice and it would help to understand what they mean and how to use them properly. 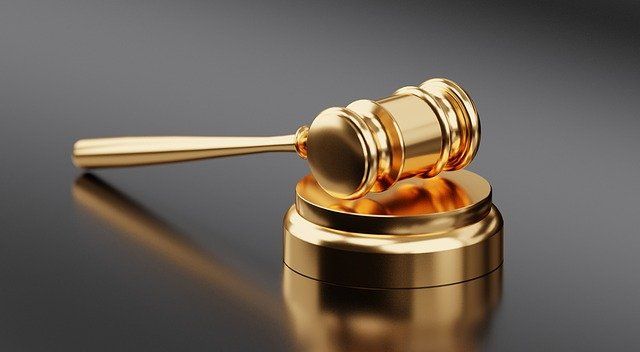 De facto is Latin for “in fact” or “as a matter of fact”. In legal terms, de facto means something that is a reality in practice, but not as it is defined by the law. In day to day life, de facto is used in the concept of de facto standard, which means a reality generally accepted without it being the official status. This is usually a situation created in a certain way, which later on was multiplied without changes having been brought to it and which has become the norm. A good example in this respect is the QWERTY keyboard layout, which is the same in all of the countries whose alphabets are Latin based. It can also mean filling a position without officially being appointed for it. Usually, in literature, de facto is written in italics due to the fact that it is an expression taken out of context.

De jure is Latin for “of right”, “by right”, “by law”. This is the term which means lawful. Things that are de jure in a society are recognized by law and by all of the institutions of men, within the borders and outside of them. In order for something to be de jure it needs to meet specific standards and legal conditions. De jure is written in italics due to the fact that it is an expression taken out of context.

So what is the difference between de facto and de jure?

Both of them are legal terms and we usually refer to one in contrast to the other. Although they both refer to things set in place and operating in a certain order within a segment of society, it is the official recognition that makes the difference between the two. De jure is everything according to the law which can be enforced according to the law. Everything de jure is usually mandatory and must be perceived according to specific standards. Everything de facto is a situation set in place by means of circumstances which have remained and have been acknowledged as such. It applies to areas where lawful conditions would be too difficult to change according to the needs. Market-driven standards fit in well within this category. Even though there are also de jure standards in this case as well, those meet specific requirements. Otherwise, market standards are de facto as a critical mass of consumers applies them collectively. One could refer to them as the difference between regulations and trends.