Difference between Decaf and Regular Coffee
By Theydiffer - January 15, 2016

Caffeine is a natural component of coffee beans. Like regular coffee, decaffeinated coffee contains caffeine. If you have caffeine intolerance, decaf coffee is not recommended for you same way as regular coffee. So then what is the difference between decaf and regular coffee? We will explore the matter in the following article. 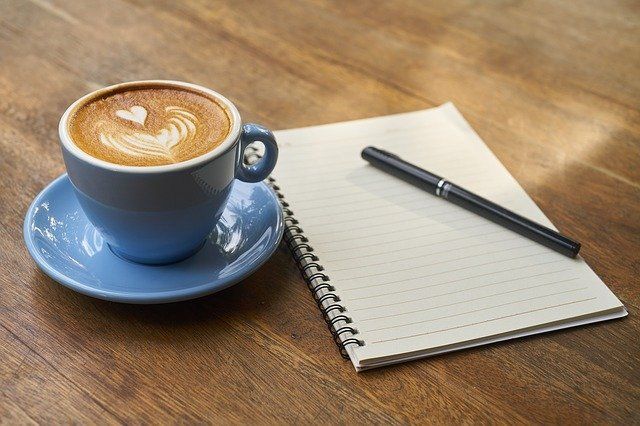 Decaffeinated coffee uses coffee beans with the caffeine removed. Almost all flavors and all oil are removed from coffee beans. During the subsequent process of decaffeination, flavor is imparted back into beans. All these processes are performed by second party companies, and not the roasting companies or the farm companies. Sometimes roasting companies buy a lot of coffee from the farm company and then send some of it for the decaffeination process. In Brazil, a country which is a world leader in supplying coffee, there are companies that are trying to genetically alter coffee, so it contains little or no caffeine. Today it is an expensive process and there is not much genetically altered coffee on the market.

The processes to remove caffeine from coffee beans include:

Non-solvent, or chemical-free processes. These include: 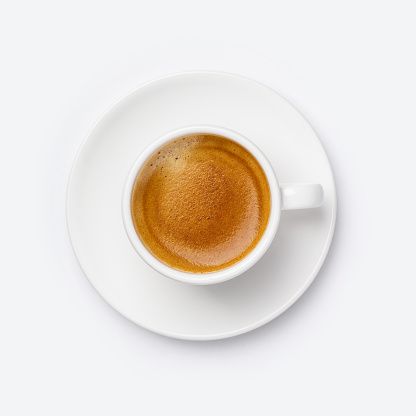 Regular coffee may refer to different beverages, depending on the region in the United States. In New York, for example, regular coffee would be with milk and sugar, while in some Midwest states regular coffee means only black coffee (with no cream added.)

Coffee is a beverage that is prepared from roasted coffee beans. These beans are actually the seeds of berries from the Coffea plant. Coffee is an acidic drink, and it can affect the human brain. It has a stimulating effect on the human organism due to the caffeine it contains. There is a large variety of methods to prepare coffee, including espresso, cappuccino, café latte and mocca.

Coffee is usually sold in the roasted state. The degree to which the beans are roasted is known as grading. Coffee can be labeled as light, medium light, medium, medium dark, dark, or very dark. Different roasting types are known to have a different effect on the human organism. For example, dark and very dark roast coffees are stronger, because they contain less fiber content and have a more sugary flavor. Light and medium light coffees are perceived as more flavored because they contain more oil.

Roasting does not change the amount of caffeine in the bean. There is less caffeine when the beans are measured by volume because the beans swell while roasting. 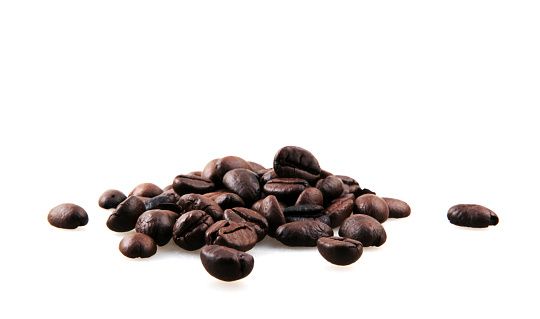 What is the difference between decaf and regular coffee?