Difference between Depersonalization and Derealization
By Theydiffer - November 13, 2015 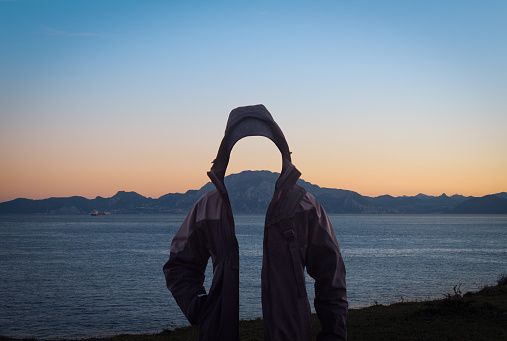 Depersonalization is a condition in which one experiences “detachment” from one’s self. It is as if the individual is not a person with a set of feelings, emotions, thoughts, sensations and physical activity. The one who suffers from depersonalization knows that he possesses the set of the properties that are normal to any human being, but this set “doesn’t belong to him.” A depersonalized person’s confessions typically include phrases like “I know that my hand is moving, but this is not really my hand, it is someone else’s hand” or “I have these strange sensations, but it is not me who feels them.” Depersonalization in some form typically accompanies mental conditions such as anxiety disorder, schizophrenia or borderline personality disorder. 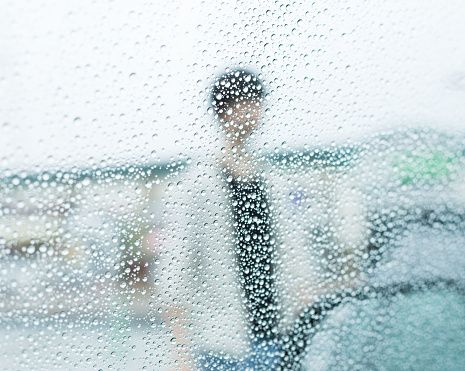 The individual who experiences derealization feels that the world around him doesn’t exist or exists on its own. The individual feels detached from his surroundings. If it lasts long enough, this experience causes one to question the reality outside of one’s body and mind. Derealization is often accompanied by unusual visual and acoustic sensations. Typical visual distortions as perceived by the individual with derealization include widened or narrowed visual field, blurriness and two-dimensionality. The world around seems to be “hallucinatory,” “elusive,” “dreamlike,” “as if projected on a screen.” Short-term derealization is often a consequence of taking substances such as alcohol, drugs or various medications that cause dissociation. However, once the action of a substance seizes, the perception of the world becomes normal again. A derealization experience, when it is not induced by some substance is often a symptom of schizophrenia, bipolar disorder or dissociative identity disorder.

What is the difference between Depersonalization and Derealization? Let’s compare them by the type of detachment they cause, by their social application and by how the disorder is connected to physical injuries.