Difference between DNA and RNA Viruses
By Theydiffer - March 8, 2016

In biology, viruses are small infectious agents, which invade living cells and take over the processes inside them. One way by which viruses can be classified is based on the nuclear structure of their cells. There are two major categories of viruses – DNA and RNA. In the following article, we will examine the differences between them. 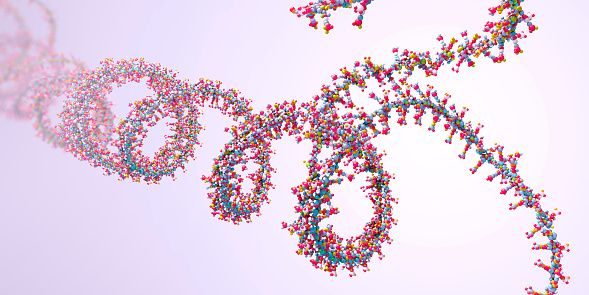 DNA stands for deoxyribonucleic acid, which is a molecule that contains most of the genetic instructions of the body.

DNA viruses can be generally divided into three categories: adenoviruses, poxviruses, and inoviruses. 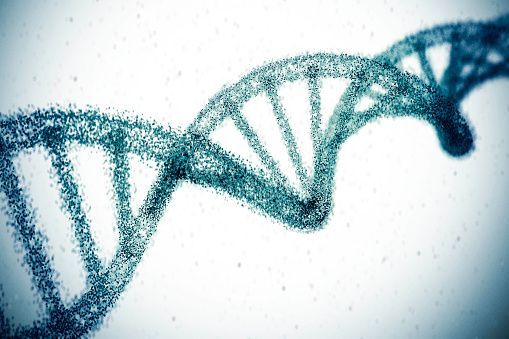 RNA stands for ribonucleic acid, which is a molecule that plays a major role in the pathway from DNA to proteins.

When RNA viruses invade the human organism, they inject their RNA into the cytoplasm of the host cell. Once they are inside the cytoplasm, RNA can be used to synthesize proteins, and, eventually, to form replica viruses.

There is a special category of RNA viruses, which is called retroviruses. These viral agents contain protein known in biology as reverse transcriptase. Once the retrovirus injects its RNA into the cell, reverse transcriptase transcribes the RNA into DNA (the operation that is the reverse of normal transcription). This transcribed viral DNA, once synthesized, can then be incorporated into the host cell’s DNA. When the cell replicates, and eventually divides, it passes down the viral DNA portion to the replicated cells. One well-known example of the retrovirus that can infect the human organism is HIV (Human immunodeficiency) virus.

What is the difference between DNA viruses and RNA viruses? 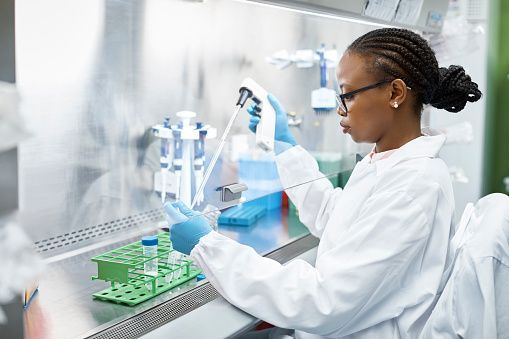