The Dodge Ram is a pickup truck produced by FCA US LLC (formerly the Chrysler Corporation,) an American automobile manufacturer. The family of Dodge RAM pickup trucks has been sold under the Ram Trucks brand since 2010. In the United States, trucks are classified by the maximum loaded weight of the truck. Dodge RAM 1500 and Dodge RAM 2500 belong to the class of Light Duty pickups while  Dodge RAM 3500 is a Middle Range class model. There are differences between the three Dodge RAM trucks and we will take a closer look at them. 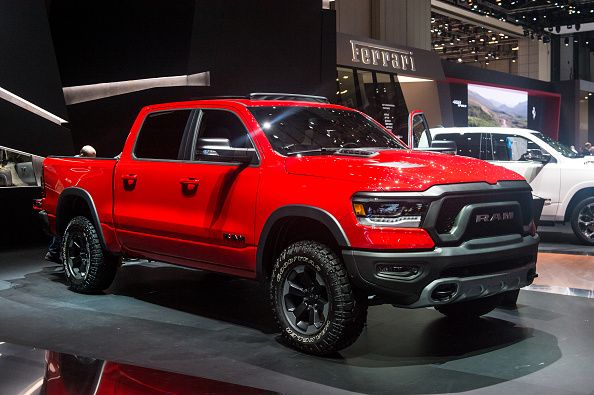 Dodge RAM 1500 is a light duty truck that has been a popular choice for truck users since its initial release.  The model became highly competitive due to a combination of strong powertrains, a perfect ride and a decent trimming of a cabin. The RAM 1500 was named “Truck of the Year” twice by a popular magazine Motor Trade, in 2013 and in 2014. Since last year Dodge RAM 1500 has offered a popular ecology friendly engine called the EcoDiesel V-6 under its hood.  Other engine options are also available. 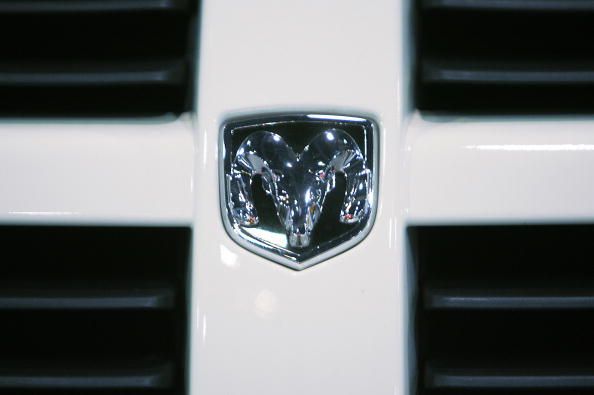 Dodge RAM 2500 is a light duty truck that is sold with powerful engines designed to run heavy loads, and comes in a variety of trim options. The model has attracted a variety of customers due to its combination of power and elegance. 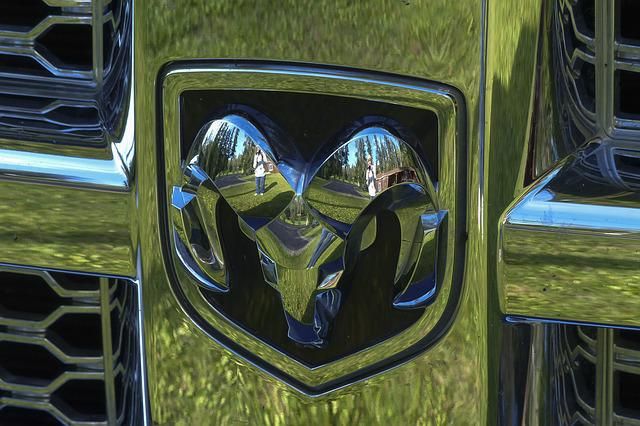 Dodge Ram 3500 belongs to the medium-duty truck segment. The Ram 3500 is considered the most robust vehicle in the RAM lineup, with more capabilities than the 2500 and the 1500.The model is available as a chassis cab version. This allows the user of the vehicle to assemble any customized equipment, for example, to use it as an ambulance or with various towing equipment.

What is the difference between Dodge RAM 1500, 2500 and 3500? Let’s compare them by the engines they use, by their power output and by their average price on the American market.