Difference between Dominant and Recessive Alleles
By Theydiffer - June 28, 2018

Many of our characteristics are considered to be things we inherit from our parents. For example, we often hear people say that we have our mother’s eyes or our father’s nose. This all boils down to genetics. Our DNA is made up of genes. The differences in people’s traits are due to the variations in our genes. These varying genes are called alleles. There are two types of alleles: the dominant and the recessive. In this article, we’ll discuss the differences between dominant alleles and recessive alleles. 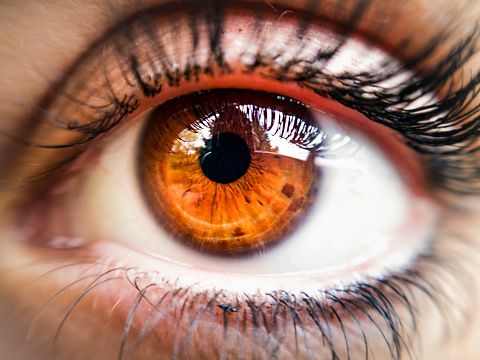 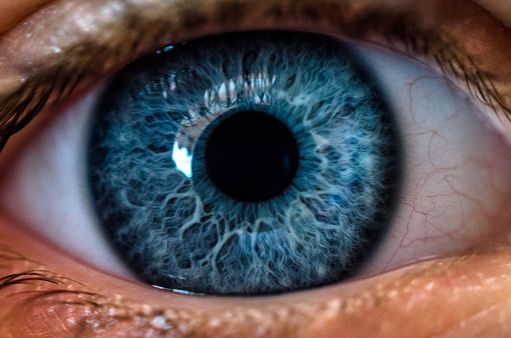 The main difference between dominant and recessive alleles is on how they manifest as physical or behavioral traits. They are also written differently in terms of genetic notations.

Alleles are variants of a particular gene. People, as well as most animals and some plants, are diploids, meaning they have paired chromosomes. A particular gene would have a copy on each of chromosomal pair. These genetic pairs may or may may not be exactly the same. If the alleles are the same, they are described as homozygous. If they are different, they are called heterozygous.

The composite of the characteristics we inherit from our parents that manifest as physical or observable traits is called a phenotype. Hereditary eye color, skin pigmentation, hair color, height, and behavior are just some examples of phenotypes. The phenotypes are partly determined by the alleles present in our DNA.