Difference between Dry and Liquid Measuring Cups
By Theydiffer - July 7, 2015

For most people, a measuring cup is a measuring cup, whether wet or dry. You can use any of them to measure anything. This is a common oversight. If you are a cook worth your salt, you probably know the difference. For those just starting off, read this article find to out the differences between the two, and their specific applications. 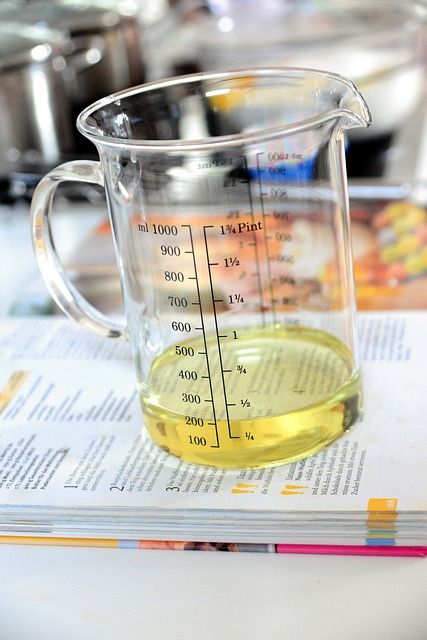 A liquid measuring cup (also known as wet measuring cup) is commonly used to measure liquid ingredients. It is meant to measure the volume of liquids in the kitchen (used for cooking or baking) such as water, vinegar, milk, fruit and vegetable juices and so on. 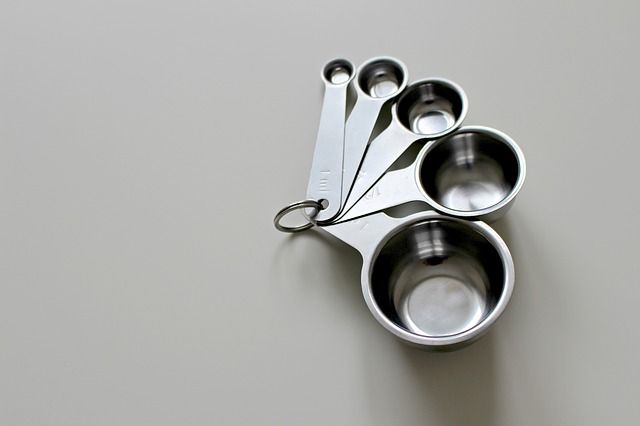 Unlike the liquid measuring cup, a dry measuring cup is used to measure the volume of solid ingredients. It has a flat rim that is used to get accurate measurements. Once the ingredients are put in the cup, the excess is swept off using the side of a knife to obtain a full cup.

Using the right cup to measure a particular ingredient is especially important when dealing with recipes that are sensitive to quantities. A dry measuring cup has a flat rim and no spout. It is not often calibrated on the side but comes in sets of a ¼ a cup, a ⅓ of a cup, a ½ a cup and a full cup. It is appropriate for measuring the volume of dry solid ingredients such as sugar, salt, and flour. When using a dry cup, a solid ingredient is filled right up to the rim of the cup. It is then leveled off using a straight edge, like that of a knife, to obtain an accurate measure. This is because dry ingredients may not make a straight line at the top and trying to make them so will result in error since they will compact inside the cup. This is why the liquid or wet measuring cup is not preferable for measuring dry ingredients – lack of a straight top line means that you cannot read out an accurate measure on the milliliter calibration at the side of the liquid measuring cup.

Conversely, it is inconvenient to measure a liquid filled to the brim since it is likely to present problems transferring it to the next step without spilling it. As a result, a liquid measuring cup has a calibration on the side and a spout for convenience. Since liquids form a uniform top, it is easier to read their volume off a scale.