It’s important to know the difference between East and West coast oysters as their differing flavors mean knowledge is required in order to order those best suited to your preference.  This article looks at these differences more closely and discusses some of the accompaniments that help enhance the oysters natural taste. 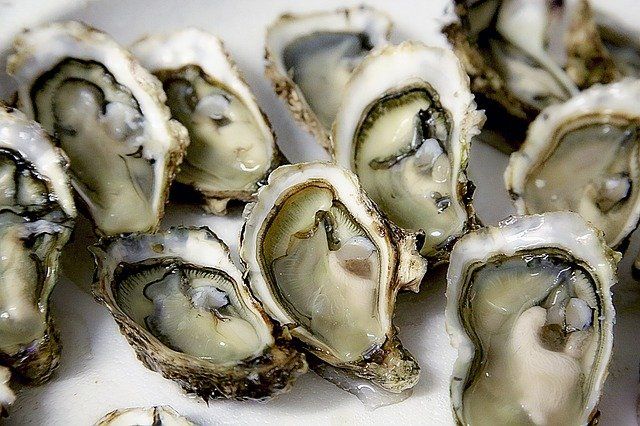 Whilst all East Coast oysters are the same species they are sold under regional names and vary slightly in brininess (saltiness) and flavor.  The four different types you can have are known as Wellfleets (found at Cape Cod),  Blue Points (Long Island), Chincoteagues (Virginia) and Apalachicolas (Florida).  East Coast oysters are grown sub-tidally and have smooth shells and a mild, crisp flavor. 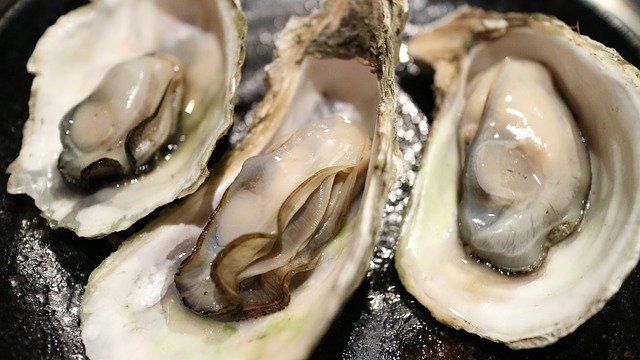 The only native species of oyster left on the West Coast is Olympia due to over-farming, as a result of this, oysters are now flown in from other places such as Japan and grown intertidally.  They are the about the size of a silver dollar and have sweeter notes of seaweed and fruit like flavors.  They’re described as creamy and smooth in texture.

What is the difference between East Coast and West Coast oysters?