If you love hip hop music, you need to know the origin of the music you listen to so that you can differentiate it easily; it also shapes one’s preferences. You get to identify with a particular kind of music if you know where it started, especially if you come from that place or if you share same aspects of life there. For rap lovers, east coast rap and west coast rap is a good way to start. 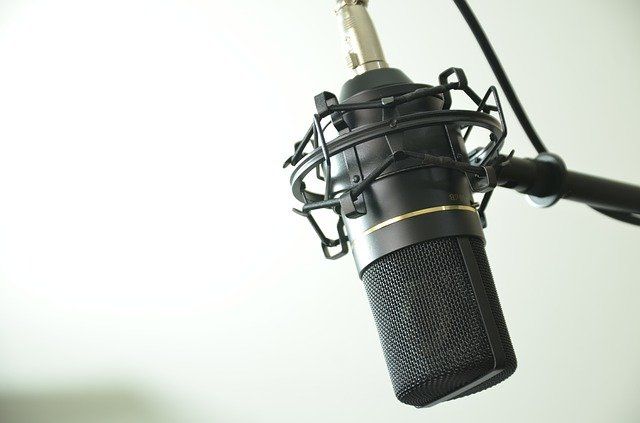 West coast rap originated from the West Coast of the U.S. and mostly features funk samples. In addition, it mainly focuses on the aesthetics of the West Coast as well as creating a laid-back feel.

East coast rap originated from the East Coast of the U.S. and mostly features jazz samples, as well as the use of “aggressive” and “hyper-tense” sound that paints the picture of being constantly under the threat of danger.

What is the difference between the East Coast and West Coast Rap, then? A closer look at the environment portrayed by the music, the feeling created, and the samples used can easily reveal the differences.