Difference between ECC and Non-ECC Memory
By Theydiffer - January 4, 2016

Do I need an ECC or Non-ECC memory? That’s the question most memory users are asking and while it is a bit technical, it can be answered in a few minutes by learning how ECC and non-ECC memory works. 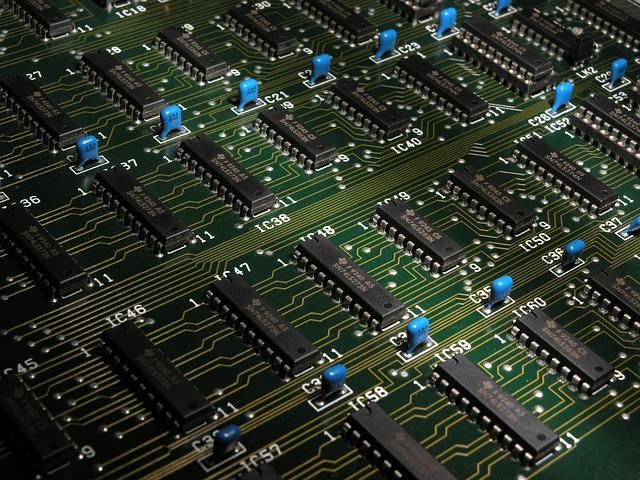 Also known as Parity memory, the ECC memory is a computer data storage designed to detect and make corrections for internal data corruption or data error. It has more memory chips than a non-ECC. It is generally used for computer systems that hold high-value data and where data corruption is intolerable. It maintains immunity on your memory system from single-bit errors where a single unit of data is changed during transmission of data because of a network communication error. Taking ‘1’ as a sample unit as a sent data on your system, if it instead received ‘0’; this is what you call a single bit error.

Often mistakenly compared to registered or buffered memory, it is actually not the same as ECC memory. A registered memory can stabilize your data transmission, but an ECC does not stabilize it but instead automatically detects memory errors and corrects it. That being said, an ECC memory paired with a registered memory (but not directly related) is a memory that is mostly used for servers and workstations.

A sample ECC memory currently being sold out there is your Crucial 16GB (8GBx2) and will cost you around $120. 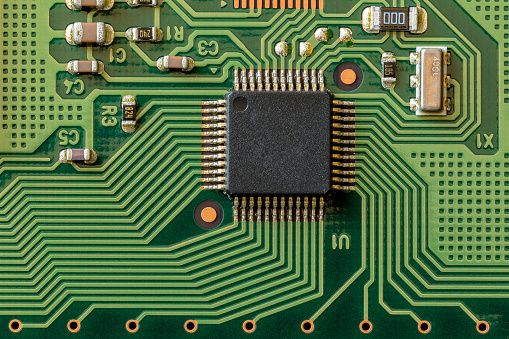 Used mainly by home systems, it does not have your ECC’s auto detection and correction of memory errors but it does have an advantage of 2% in terms of performance and usually is cheaper, but considering the data your system holds, it might not be that big of a deal.

A memory error or corruption usually tends to arise when a system is powered too long, so having a Non-ECC memory will cause a bit of an error and should be shut down once in a while. Unlike your system that’s powered by an ECC memory, it can go longer and would be of no consequence in regards to your memory stability.

A sample non-ECC memory currently being sold out there is Kingston ValueRAM 16GB (8GBx2) that costs around $74.

What’s the difference between an ECC memory and non-ECC memory? While both do all the things a memory should do, an ECC memory offers more than your regular reading and writing of data.

An ECC memory will automatically detect errors that come from your memory and will automatically correct them. A non-ECC memory won’t do it but it does perform a bit faster, and will also be slightly cheaper. An ECC memory will have more stability, and that’s why it’s often preferred by servers and workstations with invaluable data that users can’t afford to lose, while a non-ECC memory is often used in home system that needs all the performance boost it can get as long as it doesn’t stay powered-on for too long.

You should also take note, pairing ECC and non-ECC memory will disable your ECC’s auto detection and correction of memory errors/corruptions. So your best bet would be pairing an ECC memory with an ECC memory.