Difference between Eidetic and Photographic Memory
By Theydiffer - October 27, 2015

Eidetic memory and photographic memory refer to the same type of memory. Both terms describe a phenomenon in which the individual is capable of recollecting a past event in great detail, even after significant time has passed since the event took place. The word “eidetic” comes from the Greek word “eidos” which means “seen” and the word “photographic” is rooted in the Greek words “photos”- “light” and  “graphé” -“a drawing with lines.” Both terms refer to the ability to grasp and represent visual information, but the phenomenon of recollecting the events which eidetic (photographic) memory describes includes also sounds, smells and objects. 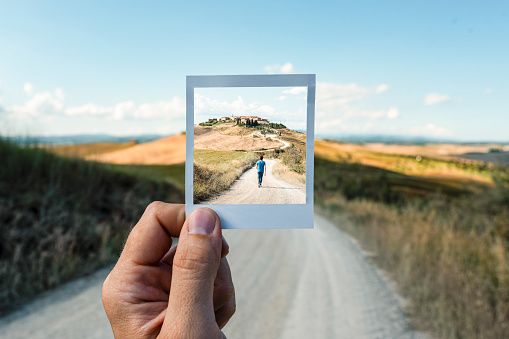 There is no difference between eidetic and photographic memory.